Why are Gas Prices so High? 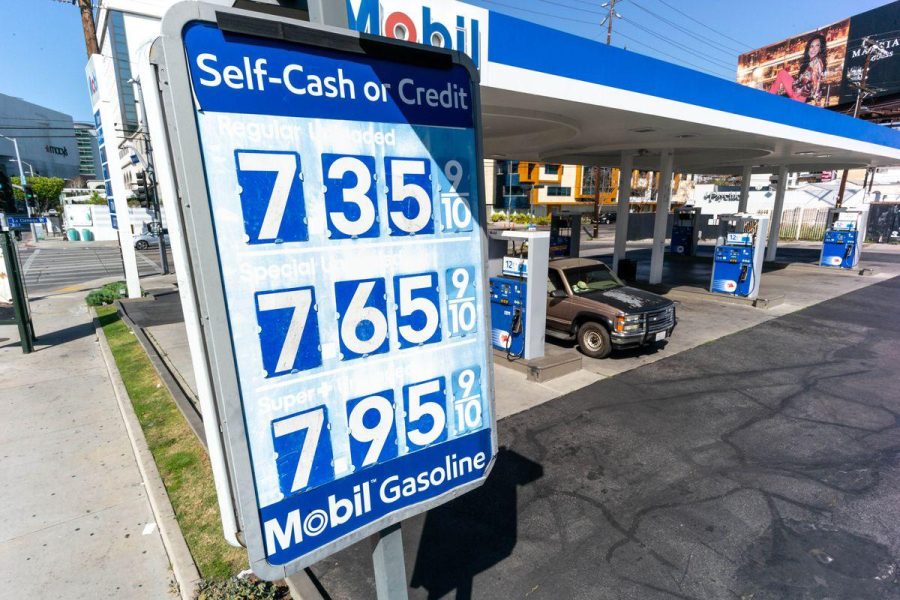 Since the beginning of March 2022, gas prices have skyrocketed to new levels all across the country. Drivers have recently seen prices rise to around $5.00 per gallon. Gas prices today are setting new records around the country.  The previous record set before the financial crisis in 2008 was $4.10. Customers are becoming frustrated and are looking towards new solutions, like carpooling. Assumption students have mastered this skill as many students ride to school and home together daily. Senior Rachel Porter, who drives two underclasswomen to school, says, “I like driving a carpool because it is better for the environment, with less people driving to school emitting carbon dioxide into the air.”

What causes this rise in gas prices? In an interview with whas11.com, Patrick De Haan, the head of petroleum analysis at GasBuddy, says, “Outside of August and September, which are hurricane season months, we’ve never seen such a large single-day increase in the national average outside of those two months.” This rise can be attributed to the Covid-19 pandemic and Russia’s war on Ukraine. After vaccine rollouts, Americans have felt safe to begin travelling again, which causes a demand for gasoline.

Then, on March 8, President Biden declared the United States would ban Russian oil and gas imports. This attempted to hurt Russia’s primary source of revenue during the conflict. While the United States does not depend on Russia for its fuel, the price surge is because of the overall larger global oil market.

The increased gas prices are not expecting to decrease in the next few weeks. Bill Adams, a chief economist for Comerica Bank, reported that overall inflation will increase into April before we see an improvement.

While these gas prices remain high around the U.S., Americans can consider new methods, like carpooling, walking, biking, or public transportation, to get where they need to be.