Fans are rushing to theaters to see Catching Fire, the second installment of the series The Hunger Games.

Katniss, played by Jennifer Lawrence, struggles to relax into life as a victor. She and Peeta, played by Josh Hutcherson, must keep up their cover of star crossed lovers to appease the Capitol as means of survival. Their friends and families are threatened once more and the couple is forced to play in the hunger games once more. This time, though, they must fight skilled victors from previous games.

Catching Fire’s debut weekend earned $161 million dollars its opening weekend, breaking the record for the month of November. The special effects are fantastic, and the acting is phenomenal just as it was in the first movie. Everything about this movie was great. It is a must see for movie goers and Hunger Games fans alike.

Take a Trip into the Nine Track Mind 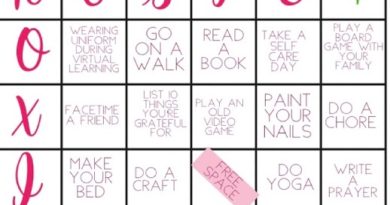