President Obama announced on Tuesday that he plans to have all troops removed from Afghanistan in a two to three year process.

The plan is to have 9,800 troops in the country by the end of 2014. The number of soldiers on the ground would be reduced to half that number by mid-2015. When Obama leaves office, there will be a small group of soldiers there to support the Afghan government.

American soldiers have been in the country to help stabilize the government and defend it from the terrorist group, al Qaeda. Obama stated that this defense will end, even if the Afghan government isn’t stable.

“Afghanistan will not be a perfect place, and it is not America’s responsibility to make it one,” Obama said this past Tuesday during a press conference in the White House Rose Garden.

The United States invaded Afghanistan in October of 2001, following the Sept. 11 terrorist attacks on the nation. Then President George W. Bush wanted the Taliban-controlled government to hand over al Qaeda leader Osama bin Laden. The government refused and the United States launched Operation Enduring Freedom to overthrow the Taliban government and drive out al Qaeda.

The government is no longer in Taliban control. However, there have been numerous terrorist attacks and instability in the country. 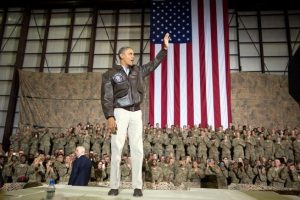 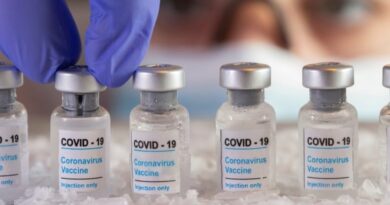 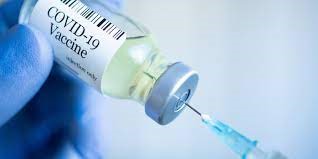 Vaccine Update for the U.S.