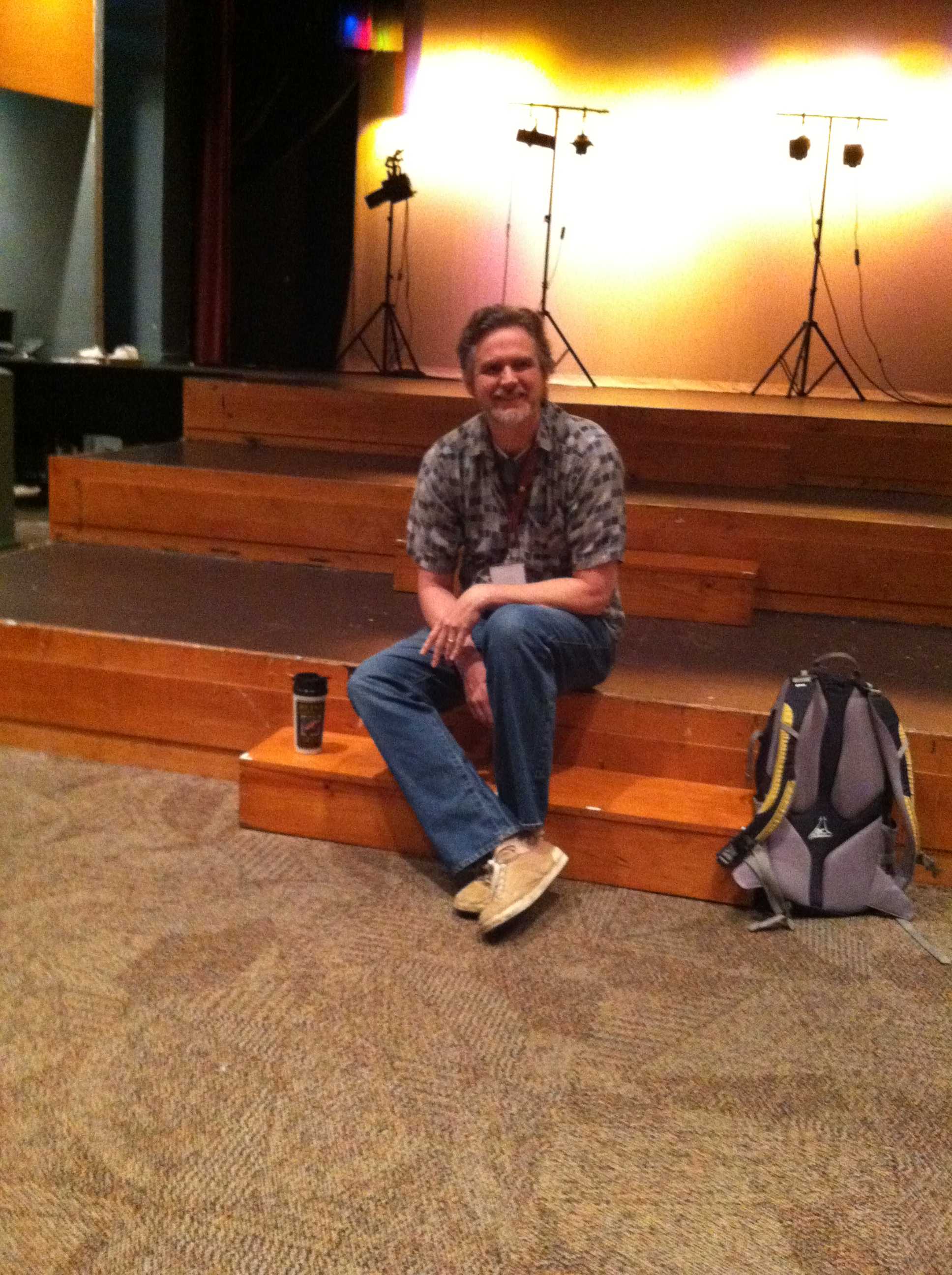 Doug Sumey is known for teaching acting classes and directing shows each year for the Rose Theatre Company. This summer he will experience something completely different. He will be returning to school to get his master’s degree.

Sumey will be traveling to Southern Oregon University where he will be part of a program called Masters of Theater Production and Design. He will be participating in this program for three weeks for the next three summers. He discovered the program through a brochure he received and was attracted to it because it allowed him to stay at Assumption.

There is some prep work that goes into getting a master’s degree. He has to do many assignments and design the lights, costumes, and set for the play Arsenic and Old Lace. He will be working with professionals from Southern Oregon University and the Oregon Shakespeare Festival.

“I want to come in next year with a new way of doing things and have an understanding of how it will be done,” Sumey said.

Sumey will be leaving July 11 and returning Aug. 1. He hopes to continue to grow throughout the program. He wants to learn more about technical aspects and using different software for scenery. 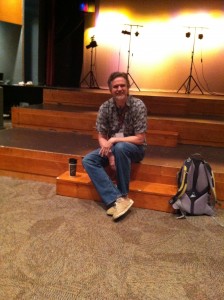 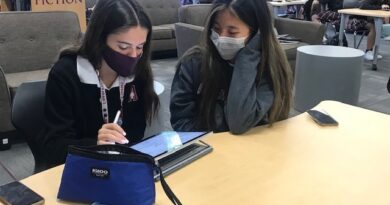 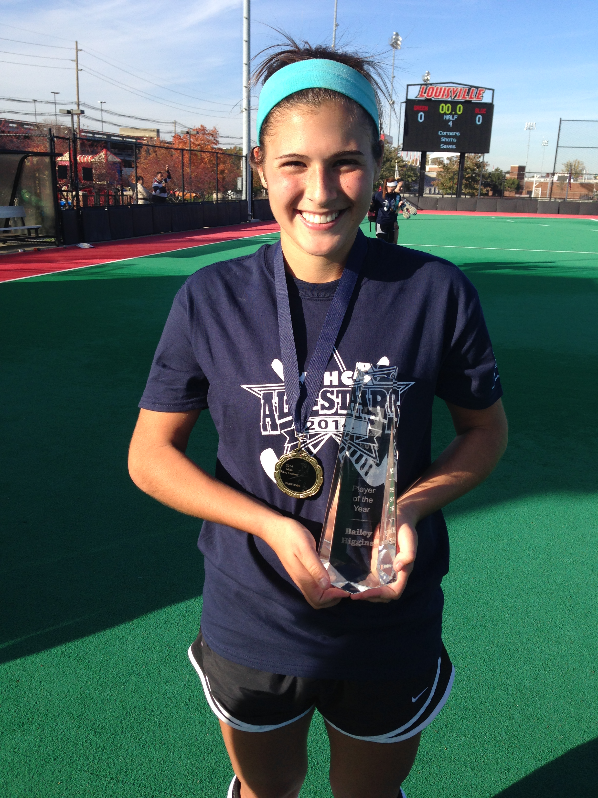