Captain America: The Winter Solider is the sequel to Captain America: The First Avenger. It is the 9th film from the Marvel Cinematic Universe. This film was directed by Anthony and Joe Russo with screenplay by Christopher Markus and Stephen McFeely.

This film stars Chris Evans as Captain America. In this sequel, Captain America is thrown on yet another mission with Natasha Romanoff, better known as the Black Widow, played by Scarlett Johansson. They have to rescue hostages from a ship guarded by someone known as the Winter Solider.

The Black Widow tells Captain America about her plan to use the S.H.I.E.L.D program to stop the Winter Solider. This program has the power to fight threats before they happen. When this program gets stolen, Captain America is forced to come up with a new idea to get it back. He also has the job to solve the mystery of who the Winter Soldier really is and how to destroy him before he can hurt anyone else.

In this sequel we get introduced to a new character known as Sam Wilson, played by Anthony Mackie. He is Captain America’s new sidekick. He is a part of the Falcon program, which tests a new form of self-defense known as the winged backpack. He becomes a well-known aspect in helping Captain America in his new mission. We also get a look at where characters from the first movie are now. Captain America visits Peggy Carter in the nursing home where she just reached the age of 90.

This movie was very hard to follow for a Marvel movie. It had many confusing story lines and uninteresting relationships.  At the end of the movie, I wasn’t sure if their goal was accomplished or not. I felt like it just left you waiting for something significant or even exciting to happen but it never does. This movie was filled with so many fight scenes that they lost their effect half way through the movie. In my opinion, they should have stopped at Captain America: the First Avenger. 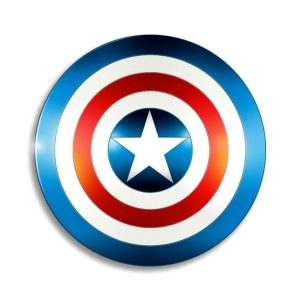 The Best of Me makes a lasting impression 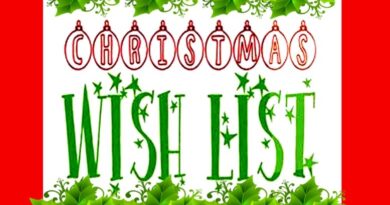 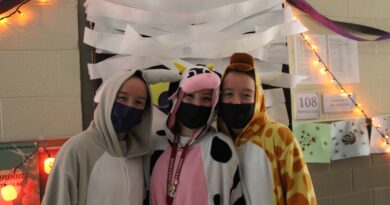 The History of Halloween

One thought on “Things take a wrong turn for Captain America”