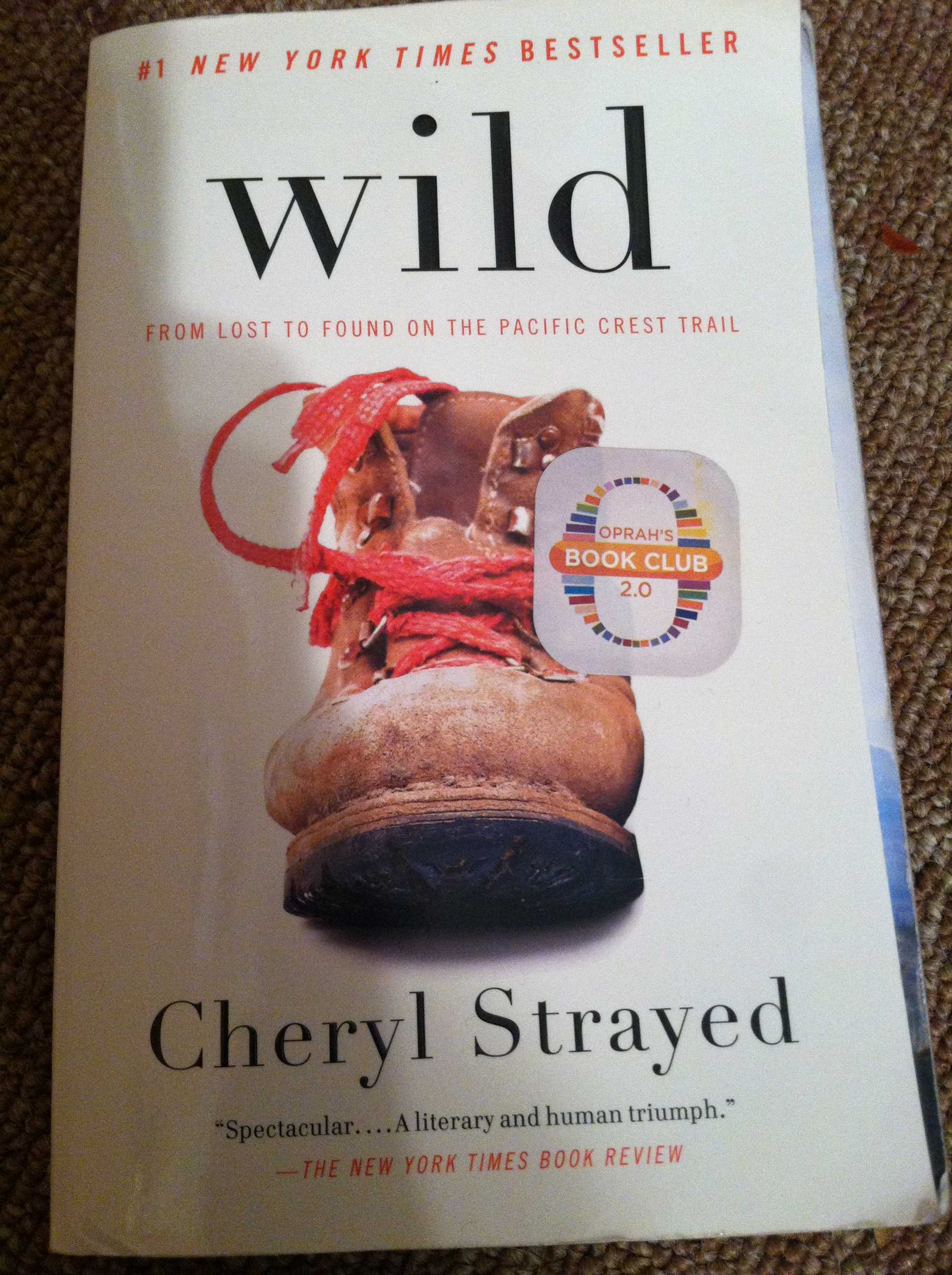 “Wild” by Cheryl Strayed is a memoir of a woman’s drive to overcome difficulties and take on one of the biggest challenges she has ever faced. This memoir takes you on a journey with Strayed as she travels the 1,100 mile hike across the Pacific Crest Trail.

Strayed grew up in Minnesota, where she married young and her relationship ended in divorce. The divorce was still fresh in her mind and at age 22 her mother passed away. Feeling like she had no one to turn to and nothing to live for she becomes addicted to heroin.

With grief still fresh in her mind, she decides that she wants to hike the Pacific Crest trail. She decides to start in California and hike all the way through Oregon. She sells her house and car, excited about starting a new life on the trail. She makes the decision to change her last name because she felt like she “strayed” from her original plan of life.

She travels for three months with nothing but a backpack where she keeps everything that is still important to her. On the trail she encounters many things like sore and blister-filled feet, bears and rattlesnakes, and incredible people with interesting stories. She learned how easily people can live simple lives. She hiked through meadows and even up snow covered mountains. Strayed also reveals stories of her past life that almost seem irrelevant, but they all seem to connect.

This memoir was so inspiring. As a reader you can feel the struggle and hard work she faced every day on the trail. Some chapters were a little slow because of the amount of details she wrote about each step in her journey. The ending was by far the best part where she reveals if she completes the trail or not. Strayed’s story is one that will keep you on the edge of your seat. 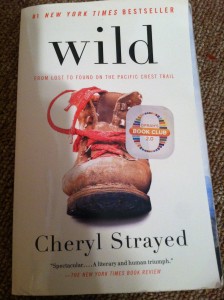