Becoming a senior means that there will be a lot of privileges that come along with your seniority. For example, this year the seniors will be able to park closer to the school instead of walking from the American Legion parking lot, or worrying about their car getting towed in the Krispy Kreme parking lot. Also, the seniors will be much more comfortable at mass sitting in chairs with backs instead of squeezing in the bleachers.

Although the perks are a great part about becoming a senior, these privileges come with great responsibility. The freedom that you get has to be earned with hard work and proper behavior.

The Class of 2015 is now the face of Assumption, and will be held responsible for most of the events that take place inside and outside the Assumption community.

The Class of 2015 wishes the graduated seniors good luck as they continue to take their Assumption education outside of the classroom. The incoming seniors will try their hardest to follow in the footsteps of the Class of 2014 and continue to make the right decisions to make Assumption the greatest school that it possibly can be. 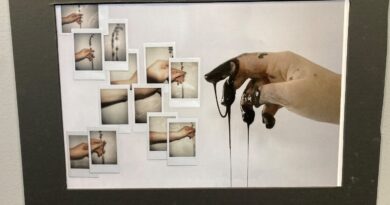 Checking In with AP Art Classes 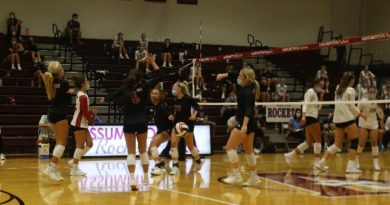