Chances are, if you’re on social media, you’ve seen a video of your friends dumping a bucket of ice on their heads, but what’s the real story behind it? It all started with Pete Frates. The former Boston College baseball captain was diagnosed at just 27 years old with Amyotrophic lateral sclerosis (ALS), also known as Lou Gehirg’s disease. Frates married his girlfriend Julie after being diagnosed and couple is expecting their first child in Sept. Today, Frates has lost his ability to speak, walk, and talk, but is still overjoyed about becoming a father.

Currently, there is no cure for ALS. Frates understands if a cure is found it will likely be too late for him. On average, people only live two to five years after being diagnosed, but his goal is to spread the word about ALS. Frates was the person who began nominating people for the Ice Bucket Challenge. To complete this challenge a person must dump a full bucket of ice water on their head and then nominate their friends to do it within 24 hours.

Before long, everyone, including sports teams, celebrities, and everyday people, was participating in the challenge. The ALS Association has received $22.9 million in donations compared to $1.9 million last year during the same time. The phenomenon has spread around the world and has also become very popular around Assumption. Below are links to your favorite Assumption teams and staff members participating in the Ice Bucket Challenge. 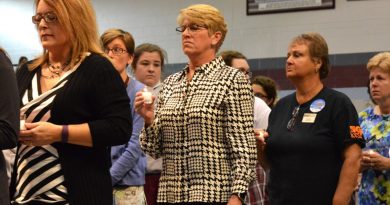 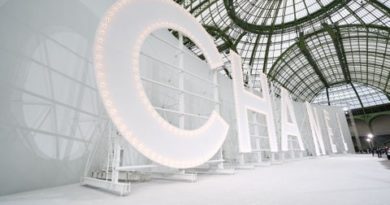