The remaking of popular music videos and songs has become a huge trend over the past century with the growth of new technology. Some number one songs that have had large remake epidemics are Carly Rae Jepsen’s “Call Me Maybe,” Baauer’s “Harlem Shake,” Pharrell Williams’ “Happy,” and most recently, Taylor Swift’s “Shake it Off.”
A small, 1,100 student Kentucky college fraternity has been at the center of all the headlines for their remake of Taylor Swift’s popular song “Shake it Off.” The group of Delta Sigma Phi fraternity brothers were bored in their dorms one day when they thought of the idea to make their own version of the video, as they had done a few years previously when the “Call Me Maybe” homemade videos were popular.
The members of the fraternity never imagined their video would gain the attention that it did. It wasn’t until Sept. 7, when the brothers tweeted Taylor a link to their video, that they gained attention. They were shocked five days later when Taylor herself tweeted the president of the fraternity, Daniel Lyvers.
Swift replied saying “I’m personally inviting all these guys (and a date!) to a show on tour next year, it’s on me. Nailed it, bros!”
Since then, their viral video has been seen all over the world. From being shown on “E! News” to “The Today Show,” these few boys from a small town Kentucky school have made their faces known around the world.
To read more about the story check out People Magazine’s article.

Also here is the link to the Transylvania music video… 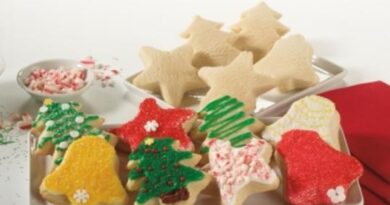 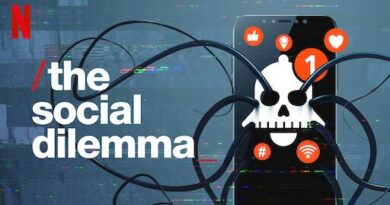 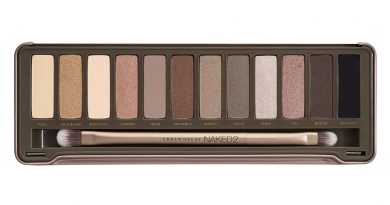 A Guide to the Perfect Winter Look