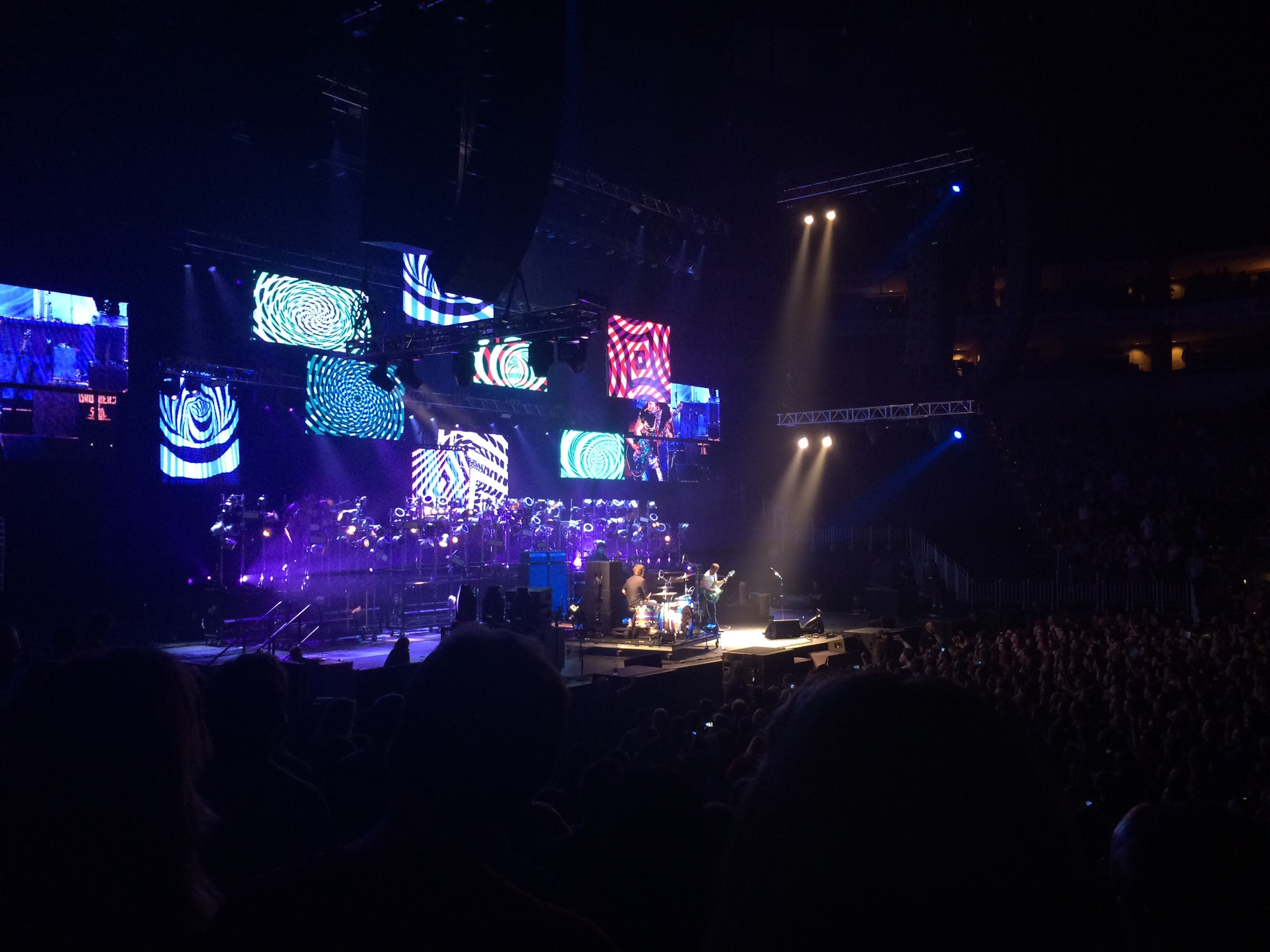 Six-time Grammy award winners The Black Keys, accompanied by Cage the Elephant, performed at the KFC Yum! Center on Sept. 10 for their eighth album “Turn Blue”. It was general admission for the floor, assigned seats for the first and second levels, and the third level was blocked off.

Cage the Elephant, an indie rock band, started the evening off with a bang. They played songs off of their most recent album Melophobia, their previous album Thank You, Happy Birthday, and their self-titled album. Lead singer Matt Shultz surfed over the crowd during the last song and fell into the arms of a fan.

After the opening act, The Black Keys came on stage around 9:30 and played until 11. Fans heard their favorites from old albums and new. The duo performed their most popular songs such as “Gold on the Ceiling,” “Fever,” and “Lonely Boy”. They also played songs from their earlier days including a cover from one of their first albums.

The stage’s backdrop was a curtain resembling a theater until they played their title track off their latest album, Turn Blue. The curtain fell and behind it was a psychedelic blue and red swirl, the design of their album.

The Black Keys performed in Louisville at Forecastle in 2013 to close their American tour. Their current tour just began and will continue to other countries into 2015.

Viral Video of the Week: February (3)

Music Review: Take an Adventure to the “Badlands” 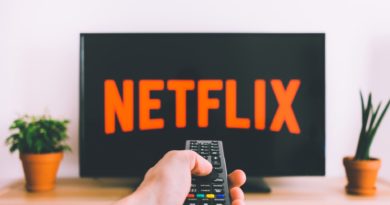