The Belle of Louisville, the world’s oldest steamboat, turned 100 years old on the Oct. 19 She was originally built in Pittsburgh, PN, in 1914 and was first given the name Idlewild. In 1948, the captain of the ship requested that the boat be renamed Avalon as his last dying wish. The name Avalon remained until 1948, when it was finally renamed Belle of Louisville.

The boat had a variety of uses, including competing in a steamboat race. In 1963, the Belle of Louisville raced against Delta Queen in the first Great Steamboat Race.

An event was held Tuesday, Oct. 14, through Sunday, Oct. 19, that included riverboats from all over the country that made a trip to Louisville to celebrate the Belle of Louisville’s birthday.

The celebration included people from all over Louisville taking part in festivities on and off the water. The event was said to be a once in a lifetime get together and would be appropriate for all ages.

Tour groups are available on public cruises and private tours can be arranged for a special occasion. For more information about visiting The Belle of Louisville visit www.belleoflouisville.org or call (502) 574-2992. 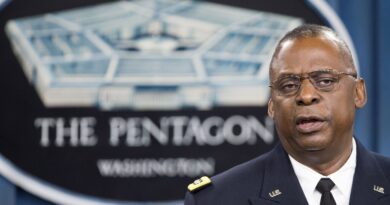 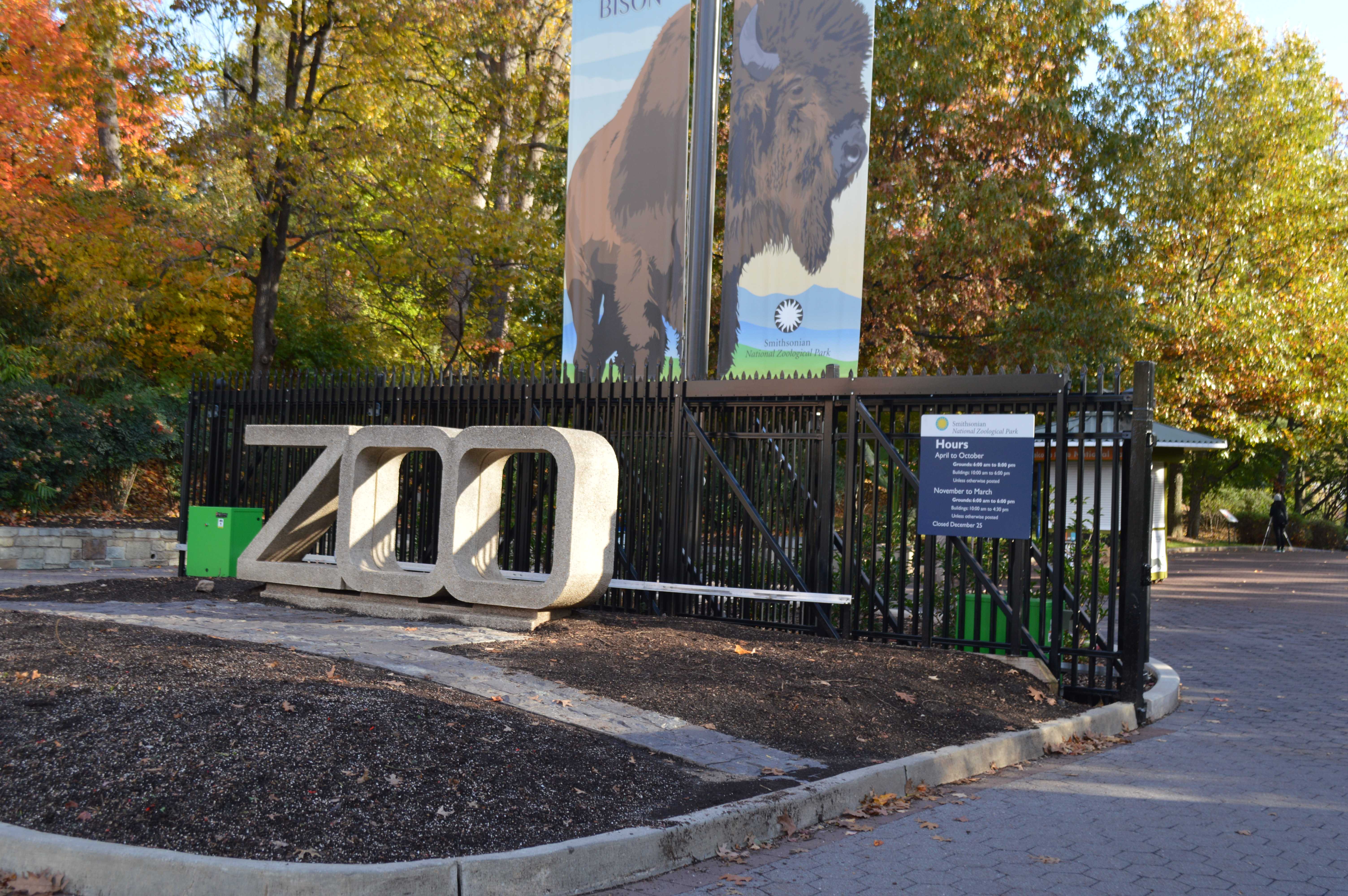 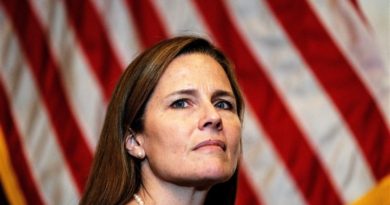 Amy Coney Barrett – All You Need to Know