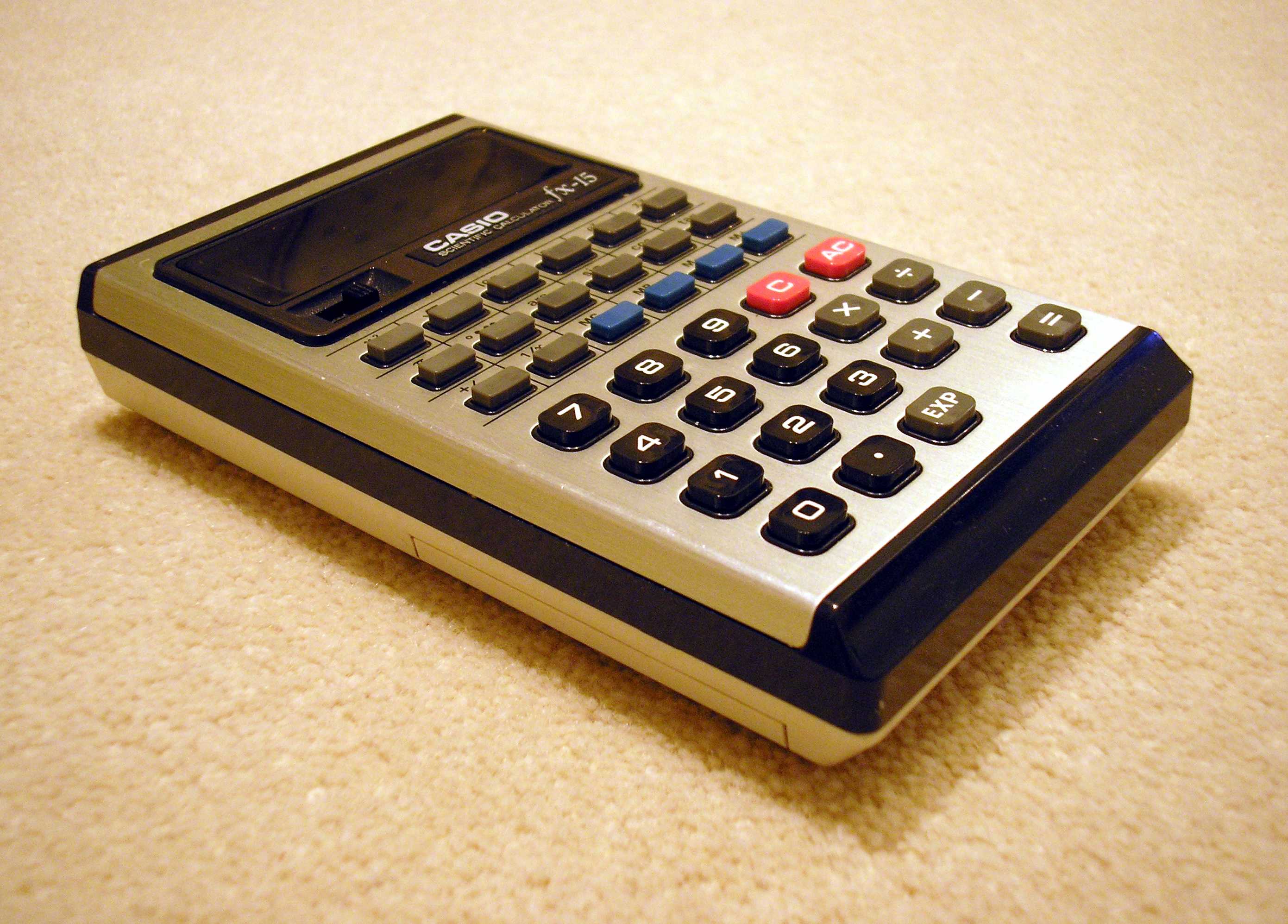 A goal here at Assumption is further education – both the students and teachers. One such teacher whose goal is to further her own education is Renae Hardy. One of the final steps in furthering her education was to plan last week’s science week.

This was Assumption’s first science week and a goal of Mrs. Hardy was to make the week as big as possible and to continue to grow it over the next few years. This year there were science trivia questions read over the announcements each day and students had the opportunity to answer them during lunch. The student who won the trivia drawling was given a gift basket that had all science related prizes. Also there were videos shown during homeroom, speakers and an informational booth all which related to science or technology.

The main goal of the week though was to promote STEM jobs for woman. STEM is acronym for science, technology, engineering and math. Today most STEM jobs belong to men but there is now a large pull to get more woman involved in these fields. Ms. Hardy also explained how many girls never follow through on their interest in science as they get older, this week was designed to open girl’s eyes about all the possibilities of careers in these fields.

Running for the Rosies ’16