Florencia Jordan is one of the eight Argentines who are getting to experience life at Assumption and life in America. Her family includes Betine and Fabio, her parents, and her younger sister, Rocio. She plays field hockey at her school and is interested in studying psychology.

Jordan pointed out many differences between Argentina and America when it comes to school.  The schools here seem to be cheaper and better here from her speculation. She also says the houses are more spaced a part here. Jordan says one of her favorite parts of America has been shopping and the malls.

One of Jordan’s favorite holidays in Argentina is the 25 de Mayo.  This holiday represents the revolution against Spain. Argentines flood the streets of Buenos Aires on this day with flags, posters, colorful outfits, and smiles to support this day.

Jordan says that her time at Assumption has been very fun. She says that in Argentina the students stay in the classroom while the teachers move around to their classroom, while here we move from class to class ourselves. The students also don’t use computers in the school in Argentina, and instead of whiteboards, they use the classic chalkboard. Students in Argentina also don’t have to deal with seating charts, because they can sit wherever they want in class.

Assumption High School has been blessed to be a part of a program that connects Sisters of Mercy schools and students that are far apart. The merging of our cultures, education, and love is something that has no limits. 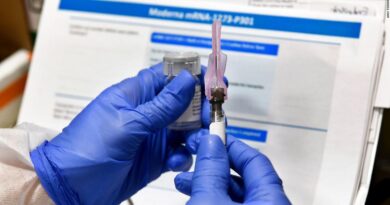