This year’s winter pep rally had students cheering at the top of their lungs from the stands. The pep rally celebrated the following winter sports teams: archery, basketball, bowling, cheerleading, dance, and swimming/diving.

Several teachers and staff members including Ms. Adkins, Mr. Rogers, Ms. Farmer, Ms. Caswell and Ms. Baughman danced to a mash up of several songs. The songs included Let it Go from Frozen and U Can’t Touch This by M.C. Hammer.

Both the cheerleaders and the dance team performed as well as the all senior fly girls. “It was a lot of hard work and we all sacrificed sleep, but in the end it was worth it. Performing in front of the school was a blast and I am so glad that I decided to participate.” Said Meredith Cahill, senior, of the fly girls’ dance.

As usual, each class performed their class dance. The freshman chose Uptown Funk as their song where the sophomores and juniors opted for a mashup of songs for their dance. The seniors didn’t use any overhead music and chose to sing the school fight song with a few dance moves. The seniors ended their dance by rushing the court and starting the school class cheer. The freshman won the competition with their very first pep rally class dance.

As for the penny war, the senior’s strategy of dumping all their pennies in the bucket on the last day of the war proved successful as they took the win.

The pep rally was moved up a day to accommodate the students in theater leaving for their annual trip to New York City. Despite the date change, the penny war and the pep rally were still successful. 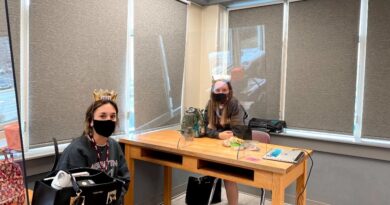 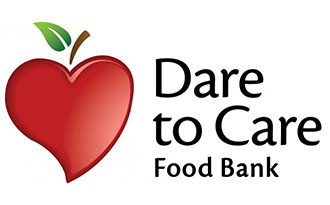