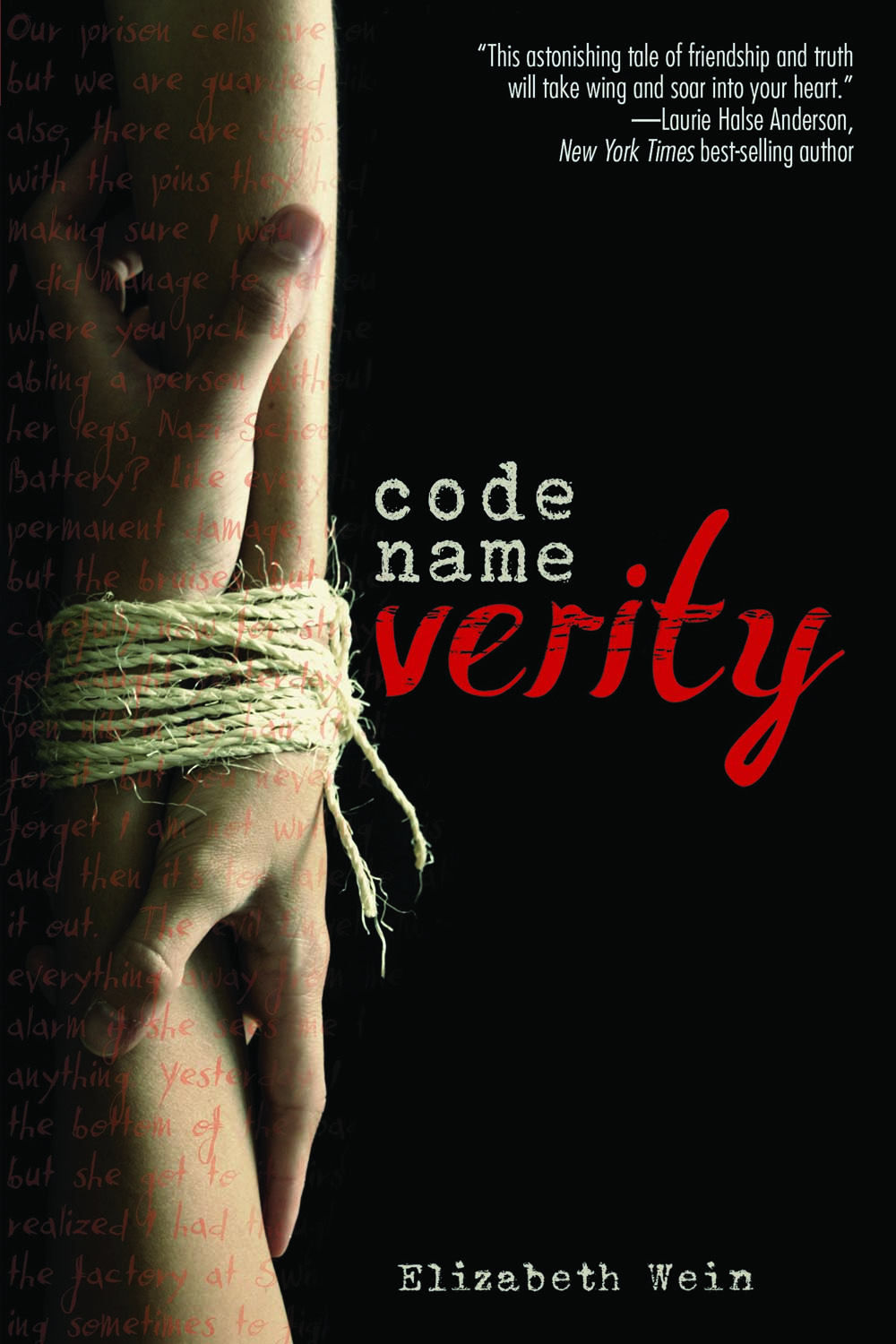 Code Name Verity is not just a book about being captured during World War II. It’s not just about how a female piolet lands a crashing plane or how another girl gets captured by the gestapo. There is more to it, but it cannot be thoroughly explained because with one mistake, the whole plot is ruined and you will figure out the ending. One thing that can be known, is friendship conquerors all.

Code Name Verity is written by Elizabeth Wein. It is something that cannot just be put down or just read once. The way it was written lets the story devour a person and control their life until the story is finished.

The main point of view is from the main characters who should not be mentioned because it is something to be found out as you read. The opening line of the book is “I am a coward. I wanted to be heroic and I pretended I was. I have always been good at pretending.” This lead immediately draws in the reader and allows them to wonder why she’s a coward and what happened to not let her be heroic.

The theme Wein gives is the bond of friendship. The strength of that kind of bond is so strong that it cannot be broken even by the gestapo or being forced into hiding. It is something to hold onto, that feeling that gets you through whatever the situation to get back to them.

Now most reviewers will say that this book appeals more to adults, but it appeals to young adults too. It definitely does not appeal to young teens because of the graphic torture scenes, but anyone that is mature will be captivated by this book and taken on the emotional ride that is tear-jerking. Although it is during World War II, it is not at all a historic book. It appeals to all kinds of genres and will tug at your heart. 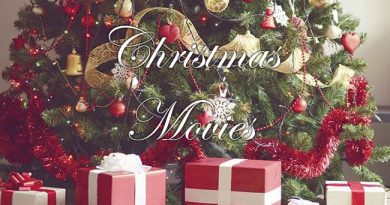 Christmas Movies by the Decades 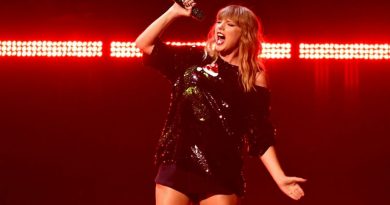 Taylor Swift is Coming to Louisville – Are You Ready for It? 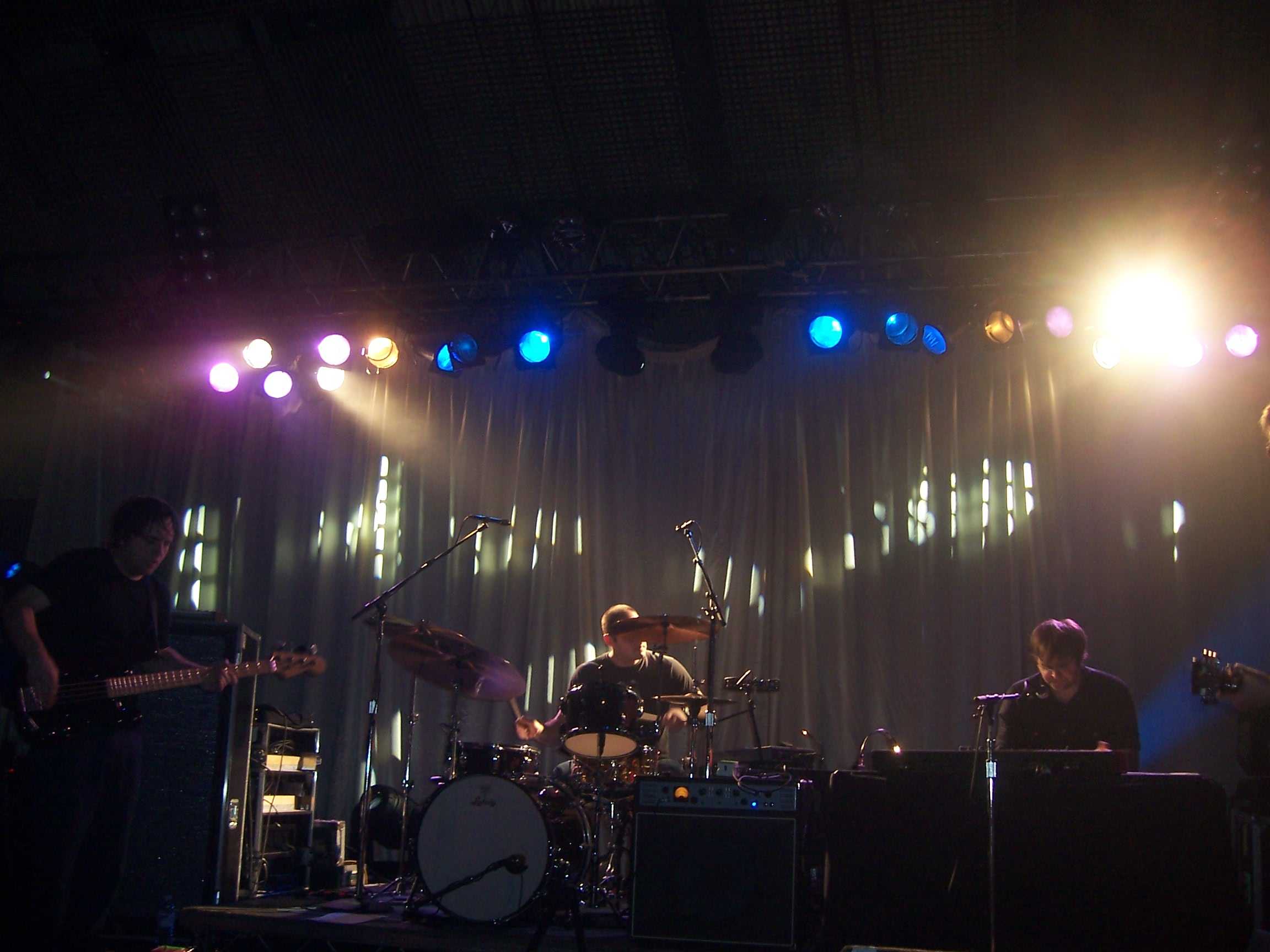