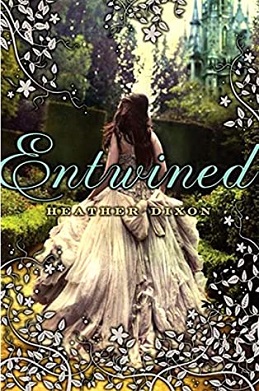 Every night, twelve sisters are locked into their rooms as they sleep, yet every morning, their shoes are found worn through from dancing. Entwined, a novel by Heather Dixon, bases itself off that premise, the story behind the common fairy tale, The Twelve Dancing Princesses. Released in 2011, this fantasy novel follows the twelve sisters as they encounter a world full of adventures and struggles, such as losing a loved one.

The beginning of the book introduces the reader into a world of extravagance, starting at a royal ball. It is then quickly struck with tragedy, leaving the main character, Azalea, and her eleven younger sisters to mourn. In the midst of that boredom, Azalea finds out secrets about her household that lead her into a world completely foreign to her in her time of grief; a world filled with dancing, mystery, and romance.

Dixon’s writing in this book brings to life the fantastical elements present within the book, mesmerizing readers with the mystery that begins to unfold. It doesn’t take long for the reader to fall in love with the sisters and root for them as they make their way through many different struggles. Her writing too transports you to an older world, which allows you to believe that more things are possible.

This book however might be difficult for those readers who don’t prefer imaginative reading because the fantastical element present requires both of these characteristics. For that reason too, it is difficult to connect completely to the real world, which some readers look for. For a great escape however, this book is perfect.

Entwined is a wonderful novel that brings an element of fantasy to young adult readers, an element that is often absent from our novels in recent years. Though it requires your imagination, once started, the novel engulfs readers into a world that will capture them with its beauty and secrecy. It is a truly charmed read that is fairly unknown, though it merits much more than that. 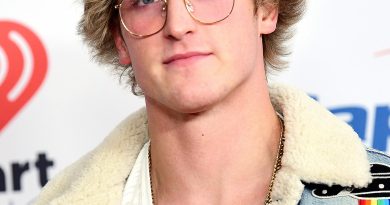 One thought on “Book Review: Readers will become Entwined in an undiscovered novel”