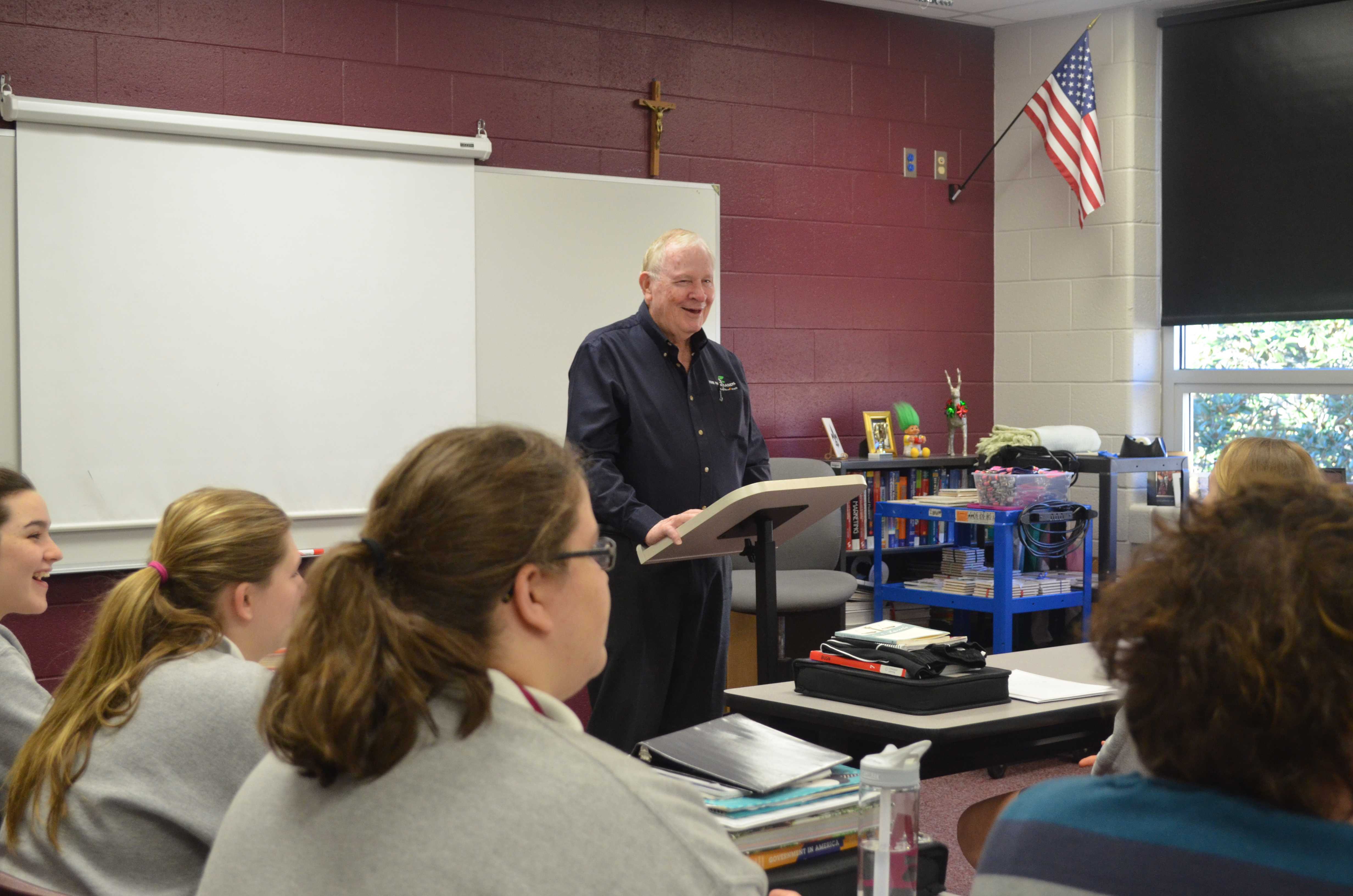 David A. Jones Sr., one of the co-founders of Humana, came to speak to one of Mrs. Sandy Maxted’s business classes on Nov. 20. He told students about his education, career, and personal life while giving tokens of advice about how he managed his time and relationships.

Jones received his Bachelor’s degree from the University of Louisville, then went on to serve in the navy for three years. He credits his time spent in the military to learning most of what he knows about leadership. When he returned, he attended Yale Law School. He worked as an attorney but decided to open a nursing home with one of his co-workers, Wendell Cherry. One nursing home soon turned into four, and nursing homes soon turned into hospitals, and what started out as a small business move turned into billion dollar health insurance company.

He pointed out, “Anything you can do in life can be done in Louisville,” and Humana is still based in Louisville even as it has grown nationally.

Jones has four main principles that he says helped him to become as successful as he is, and those principles are leadership, teamwork, goal setting, and always saying thank you. He advised to always have a clear goal in mind and to make sure to communicate what that goal is and how it can be achieved.

He also made a huge emphasis on the importance of family, giving several shout outs to his wife, Betty, and his children. “The most important thing in life is people. Not place, people,” said Jones, and then he continued by explaining that one of the reasons his business did so well was because all of his employees knew why their job was important and how they were contributing to the company’s goals.

He currently is working with his son, Dan, on developing and expanding the Parklands of Floyd’s Fork. He encourages involvement and getting things done, and he cautions, “Action changes the world, but it needs to be thoughtful action.” 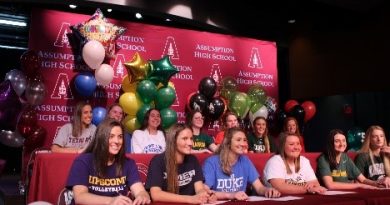 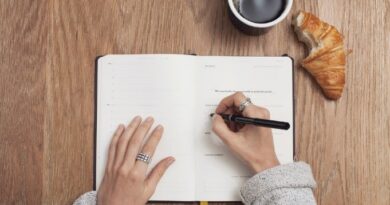