On March 12, 2016 Louisville’s very own Speed Art Museum reopened to the public. Formerly known as the J.B. Speed Memorial Museum, it is Kentucky’s oldest and largest art museum.

In 1925, Hattie Bishop Speed founded the museum in memory of her husband and well known Louisvillian, James Breckinridge Speed. After 2 years of designing and building, the museum initially opened in 1927. Throughout the years, the gallery collected a plethora of art donations from around the world including Rembrandt’s famous Portrait of a Woman.

In 1996 the museum closed for major renovations and received a bequest of $50 million from Alice Speed Stoll, the granddaughter of James Breckinridge Speed. This donation marked one of the largest given to any art museum and brought the Speed’s endowment to the top 25 in the United States.

After a year of renovation, the Speed Art Museum remained open for 15 years before closing again in 2012 for more renovations.

During the 3 year remodeling period, the Speed Art Museum added a state-of-the-art cinema which is capable of screening 16mm, 35mm and digital films.

“The cinema was actually really neat, and they showed some pretty interesting films,” stated senior Christina Dunavan who recently visited the museum.

The Speed Art Museum is a great place to spend a day admiring art from all over the world. It is open on Tuesdays through Saturdays from 10 a.m. – 5 p.m. and on Sundays from 12 p.m. – 5 p.m. Admission is very inexpensive, $12 for adults and $8 for children, and Sunday admission is free for all.

“I’m really impressed with the museum’s renovations,” said Dunavan, “It’s really beautiful to admire all of the art inside and it makes me appreciate Louisville so much more.” 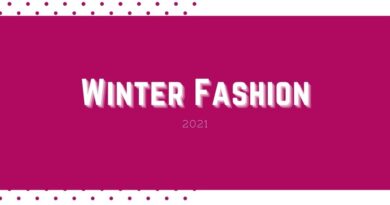 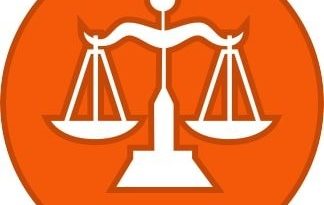