This past Wednesday night, the senior class was commended during the Senior Honors Celebration. While the rest of the school gathered to celebrate the underclasswomen last week during The Rosies, this night was just for seniors.

The senior class chose Jillian Sauer to speak on their behalf. In her speech, she spoke about the four core values of Assumption, focusing on excellence. Quoting Alexander Hamilton, she said that “excellence is something you believe in, and you will find excellence in standing for what you believe in.”

Everything from perfect attendance to club membership was celebrated. Students were recognized for their academic achievements including; students graduating with distinction in the upper 5% of their class, AP Scholars, and Principal’s List.

Awards were also given by each department to students who excelled in that particular area. Four special awards were given at the end of the night. The Rocket Spirit award, usually given to one senior, was awarded to both Maddy Blanford and Sabrina Fussenegger. Rachel Lancaster was awarded the Catherine McAuley Award and the Outstanding Christian Leader Award was given to Rachel Bell. Lastly, Madelyn Steurer was given the Assumption Alumnae Award for best all-around senior.

Overall, the night was a success with everyone in the senior class being honored. 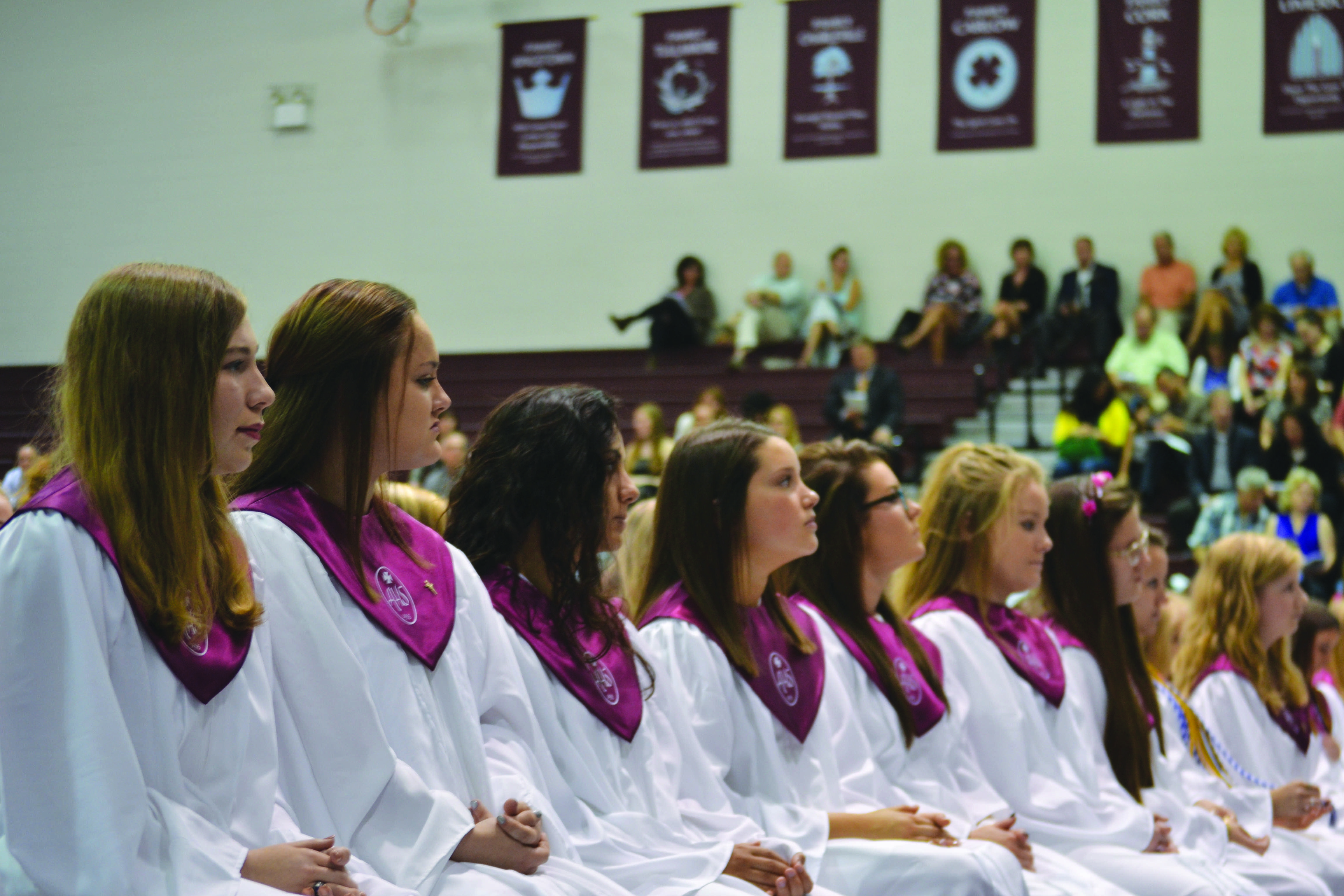 Students and Staff keep Mercy alive in the AIM Club 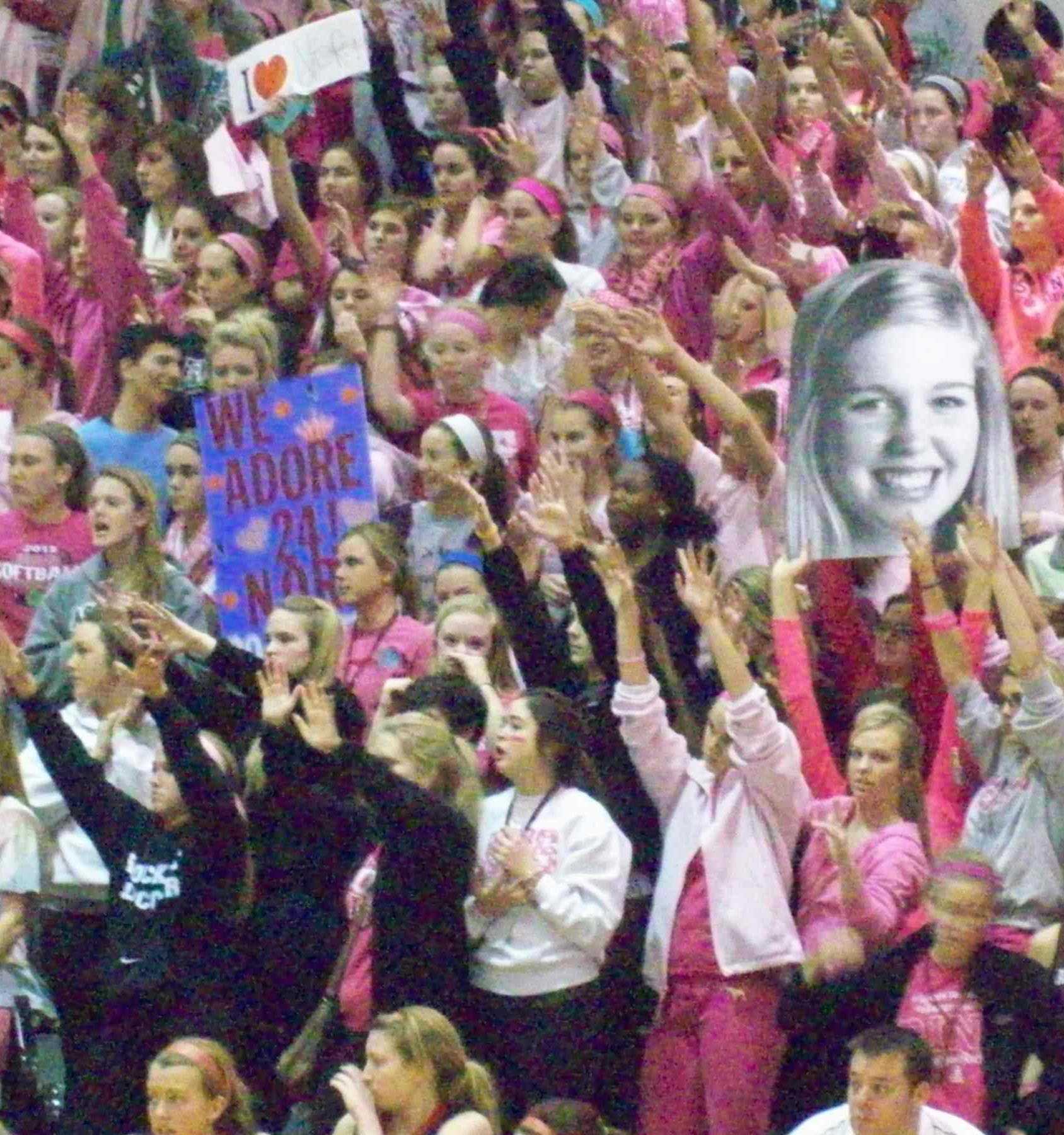