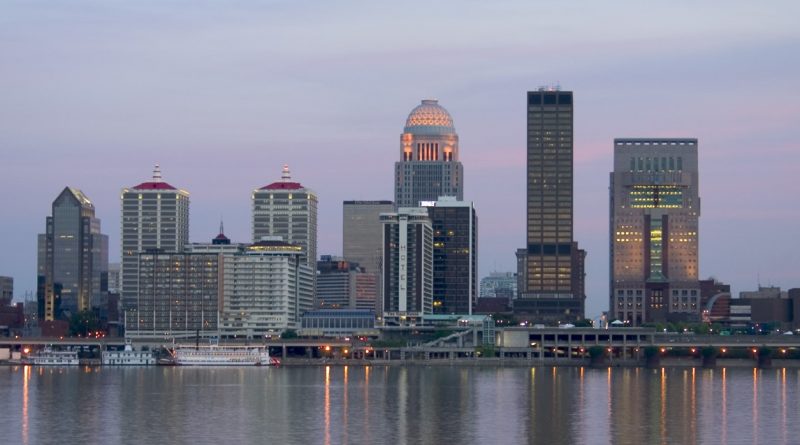 The year 2016 was a year of change in the world: Britain voted for Brexit, North Korea conducted more nuclear tests, and the United States voted in a new president. Our community was also affected by the change. Louisville celebrated the life of Muhammad Ali and improved the bridges over the Ohio River. One change that didn’t improve Louisville status was the increase in crime rates.

Just comparing 2016 to 2015 alone, the crime rate increased by 47%. As of April 2016 Louisville had already seen 36 homicides. By the end of the year, the number surpassed 100. Looking at a report done by Insider Louisville, it is seen that while homicides had a bigger increase than normal, shootings where people are only hurt increased dramatically.

Louisville is not the only city seeing these increases but, according to cheatsheet.com, the community has the highest per capita violent crime rate from cities they looked at. Chicago, Illinois also saw an increase in crime with the count of murders reaching 762.

One thing is clear when looking at all the statistics, Crime rates are on the rise not only in Louisville, Kentucky but in the rest of the nation.