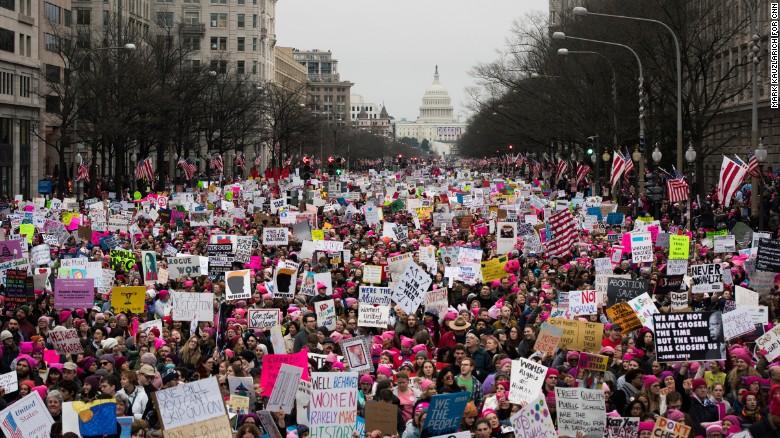 On Jan. 20, President Donald Trump was inaugurated as the 45th president of the United States. The following day, roughly 500,000 people gathered in the streets of Washington, DC. Three times bigger than the crowd at the inauguration, the Women’s March may have been the largest rally in United States history.

However, the march in Washington was just one of over 500 marches held. There were marches all over the country, ranging from Atlanta to Las Angeles. There was even a local march held in downtown Louisville that brought together people who couldn’t attend the march on Washington.

With clear opposition, Trump now has to find a way to piece together a divided nation. One thing is for sure, there will always be people willing to stand up to the government when they feel their rights are at stake.