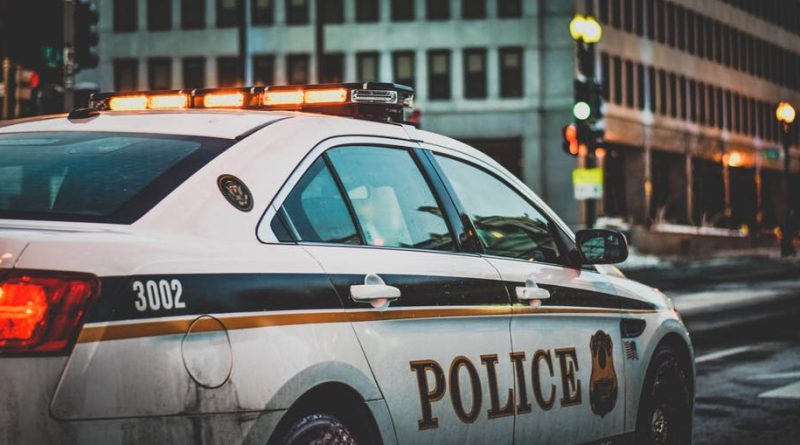 News
03/31/201703/31/2017 Journalism Staff 0 Comment deadly, heroin, louisville, news, rosecall continued
The Effects of Heroin (continued from The Rosecall)
Anna Gibson ’17 // March 30, 2017
WHAT IS HEROIN/EFFECTS
Heroin is an extremely addictive drug derived from morphine, which is acquired from the opium poppy. Heroin can be white or brown powder or a black tar like substance. It is often mixed with other drugs such as cocaine to increase the weight and the price. It is made in many different ways, so someone who is using can never really be sure what they are buying. This makes the drug even more unpredictable and dangerous.
Many drugs can only be used in a few ways; heroin is one that can be used in many forms. Heroin can be snorted and smoked, but it is most commonly injected. The street names vary as much as the intake processes. Heroin is also called dope, horse, junk, and smack.
Heroin affects all parts of the body. Heroin goes into the brain quickly after being administered. Once in the brain, it turns to morphine and attaches to the opioid receptors on many of the brain cells. They commonly attach to those involved in feelings of pain and pleasure. The opioid receptors are also in the brain stem, which controls important things like blood pressure, arousal, and breathing. There can be many complications when heroin affects any of these functions.
There are many effects of heroin that happen quickly after a person takes it. Along with a feeling of euphoria, a person can experience things such as dry mouth, flushed skin, heavy feelings in limbs, clouded mental function, and going back-and-forth from a state of being conscious and semi-conscious. These temporary issues will only increase the more a person uses heroin and turn into other long-term issues such as collapsed veins, infection of the heart lining and valves, abscesses, constipation and stomach cramping, liver or kidney disease, and lung complications. Many issues also arise when people don’t know what exactly is in the drug they are using or when they share equipment. It is common for chemicals to clog blood vessels that lead to the lungs, liver, kidneys, or brain, causing permanent damage. HIV is also commonly passed between users due to sharing dirty needles.
Heroin is the worst drug epidemic at this time. Overdoses are killing about 27,000 people each year, and that number continues to rise. When someone overdoses on heroin, their breathing is either dramatically slowed or stopped. This decrease in oxygen causes an issue in the brain, called hypoxia. Hypoxia causes short and long-term mental deficits and effects the nervous system; this can cause a person to be in a coma and/or have permanent brain damage.
A newer drug called Naloxone, also known as Narcan, has recently been used to stop the effects of someone overdosing to prevent death. Naloxone is available as an injectable solution, a hand-held auto-injector, and a nasal spray. It rapidly binds to opioid receptors in the brain and blocks the effects of heroin and other opioid drugs. Police officers and EMT’s in many states now carry the drug in case they were to come across someone who was overdosing. Other states require prescription from a person’s physician.
Withdrawal is almost as painful as all the other issues heroin can cause. Withdrawal from heroin last up to seven days and starts as soon as six hours from the last dose. People going through withdrawal will have a lot of pain and symptoms such as muscle and bone pain, problems sleeping, constant diarrhea and vomiting, cold flashes, uncontrollable leg spasms, and severe cravings for heroin.
There are many forms of treatment for those addicted to heroin. There are medications and different kinds of behavioral therapies. Buprenorphine and methadone are the most common medications used. They create a weaker bind to the same opioid receptors in the brain as heroin which helps reduce cravings and withdrawal symptoms. Behavioral therapies for those addicted to heroin include contingency management and cognitive-behavioral therapy. Contingency management gives people small rewards for positive behaviors like remaining drug free for a certain period of time. Cognitive-behavioral therapy modifies the patient’s expectations and behaviors of using, and helps them manage their stress. When used with the medications listed, these forms of treatment have been effective.
Image Source: Pexels Stock Images