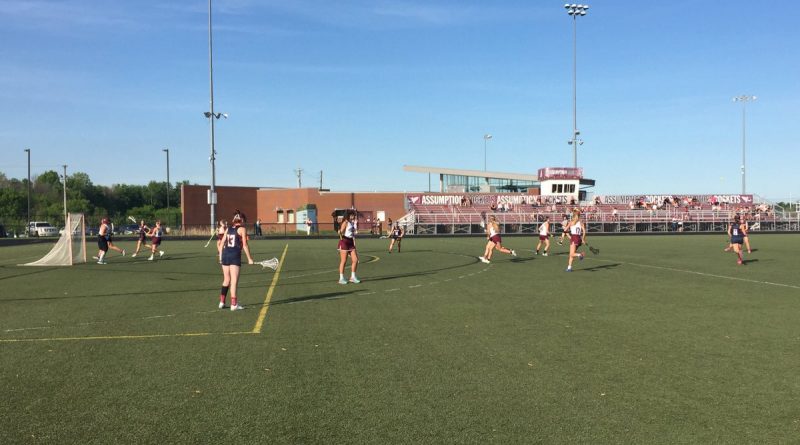 Rocket Lacrosse was defeated by the Sacred Heart Valkyries Tuesday, April 25th at the Assumption Green. The Rockets played their best game of the season and fought hard the entire match.

“We were very proud of the performance we put on tonight. We may have lost but our team did a great job of working together and fighting every minute of the game,” said captain Riley Newman.

Despite the ending score of 12-11, the Rockets were proud of the performance they put on throughout the entire game. The past couple of years the game has never been a close match up so they are content with the results. 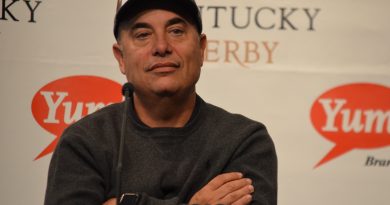 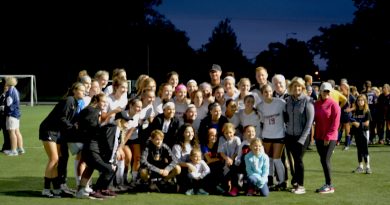