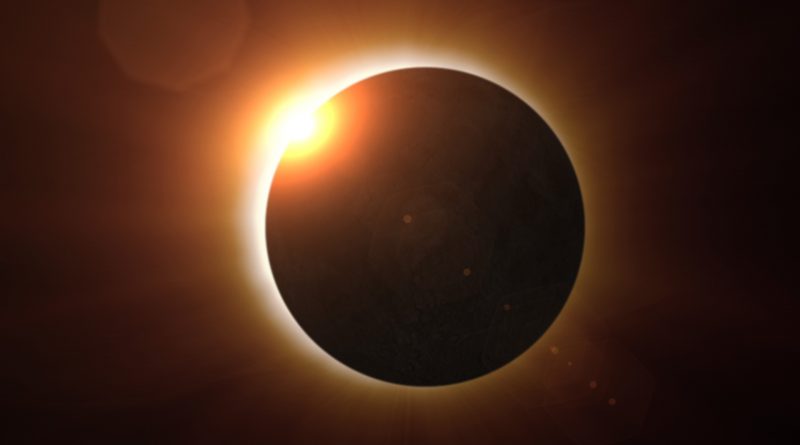 On Monday, August 21, 2017 at 2:27pm, the Community of Assumption gathered to watch the total solar eclipse as a community. Louisville, Kentucky had 96% totality while some went to Hopkinsville, a popular spot, where they had 100% totality.  This once in a lifetime event was exciting to be a part of. At 2:27pm, it got dark, the cicadas stopped buzzing, and birds started flying. The eclipse lasted for a short time of 2 ½ minutes. Elizabeth H. ’18 said, “It was a bit disappointing because, with all the hype, I thought it would be darker.”

The eclipse was aired on Nasa.gov and got over 40 million views. It received so much hype because It was the first time that a total solar eclipse crossed the U.S. mainland coast to coast since 1918. Many people spent months and even years preparing for this opportunity. Mary H. ‘18 described it as riveting and thought it was definitely worth missing part of the days classes to witness. The prices of hotels, rental cars and flights all projected. Just about every news station aired this incredible event. Even though an eclipse happens about once every year, often they are above the water or in remote places. The whole school got ISO approved solar eclipse glasses because the high intensity light from can cause damage to the retinas in the eyes. Scientists predict the next solar eclipse will be in 2024. It was an incredible event for Assumption to witness together! 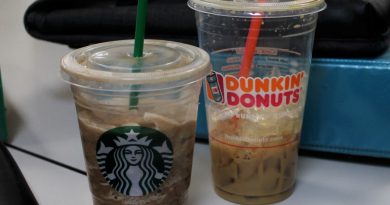 One thought on “A Darker Afternoon: The 2017 Eclipse”