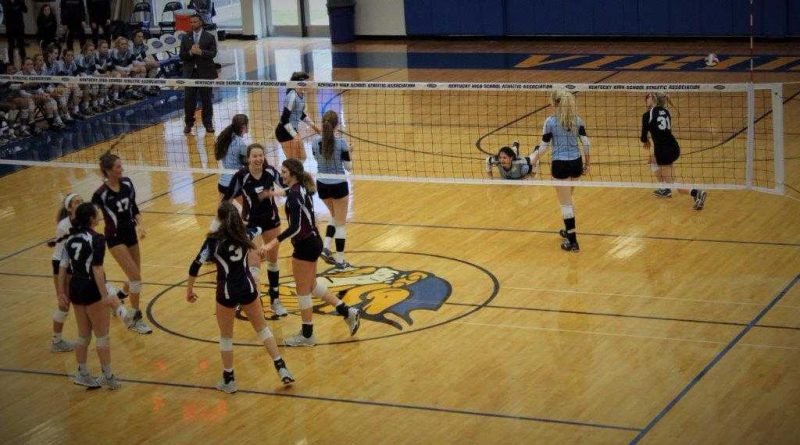 The varsity volleyball team has made this season the best they possibly could’ve with their successful journey of a 40- 3 record over their 2017 season. They have had many tournaments, wins and mile markers to celebrate. They took down the opposing teams Sacred Heart and Mercy Academy, victory in Avon and Dango Tournament and winning the state tournament.

This season was a rollercoaster ride, sometimes they lost focus, as skilled of a team as they are, they tend to take things less seriously because they know they can win easily, but we came back to our passionate motivation,” says assistant coach, Annie Boehnlein or as she calls herself, jokingly “the mom of the team”. Not only was the season victorious for the students but also for the head coach. Ron Kordes helped his girls reach their 20th state championship title.  The team is ranked 2nd in the nation in USA today and it’s not hard to see why. “The group works tirelessly to prepare, are super talented and its very beneficial because there’s many people playing in every position” says Boehnlein.

This team has a unique bond that cannot be taken away. “This team is truly special. Throughout many of our ups and downs this season, we have made so many memories that will last us a lifetime, especially winning our 20th state title,” says sophomore, Anna DeBeer. All the grades treat each other with respect, kindness, and support. Seniors will reach out to the freshman players offering a role model for them to look up to and younger players never fail to honor the girls that are moving on from the team.

They experienced the highest highs and the lowest lows together. Junior, Mary Ann O’Toole describes, “Before success come failure, sacrifice, teamwork, goal setting and motivation to get that 20.” Although this year is unique, their legacy will prevail on to future players. They are a family and will remember these memories forever. 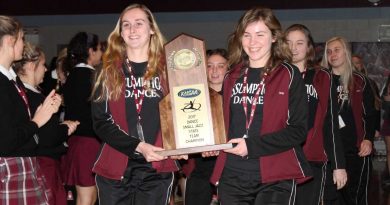 Follow the Rocket Softball Team on their road to take state