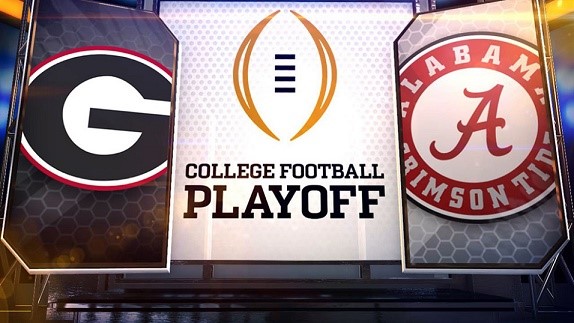 The college National Championship is a tradition that started in 1869. It was then when the first intercollege football game was played between Princeton and Rutgers. From then on it has become an American tradition that everyone anticipates at the begging of the football season. The traditioned continued January 8, 2018 when the Georgia Bulldogs took on the Crimson Tide of Alabama in the National Championship in Atlanta, Georgia.

During the playoffs, the Georgia Bulldogs played the Oklahoma Sooners in the Rose Bowl with the Dogs coming up on top. The Alabama Crimson Tide took on the Clemson Tigers in the Sugar Bowl with Tide beating the Tigers. Both teams had been preparing for this game since the season started. Alabama was in the 4-point favorite going into the game. Head Coach for Alabama, Nick Saban, said “The ‘good enough is enough attitude is not what we‘re looking for, we have got to use every opportunity to improve individually so we can improve collectively.”

In the beginning of the first quarter at kick off, Alabama kicked the ball to the Bulldogs. It was soon Bama picked off Georgia’s QB Jake Fromm. In the middle of the first quarter Bama’s kicker Andy Pappanastos missed a 42-yard field goal, putting 0 points on the board. Georgia’s offence was also struggling while the Roll Tide defense is dominated the line of scrimmage. The Bulldogs got the ball and their QB, Jake Fromm is sacked with an unexpected blitz.

Starting the second half, Bama benches their starting QB and brings in a freshman from Hawaii, number thirteen Tua Tagovailoa. Bama’s defense steps up, really stopping the dogs from gaining anymore yards.  Tearing down the field Bama scores a touchdown making the score 13-7. Georgia doesn’t give up though they come back with an 80-yard touchdown; score 20-7. With back to back interception Bama gains control of the all again. Ending the third quarter Roll Tide kicks a field goal now making the score 20-10 Bulldogs.

In the fourth quarter, Alabama ends up tying the game 20-20, sending the game into overtime. In overtime, Georgia kicks a field goal possibly to win the game. Georgia gets the field goal making the score 23-20. When Bama gets the ball, they could tie or win. Bama gets the ball and Georgia sacks freshmen QB Tagovailoa. Everyone thinks there is no way that Bama can come back from this, well their wrong. Tagovailoa throws a 51-yard pass in the in-zone, to win the game. Bama now has their 17th National Championship, and the best record of the season. Congrats to Alabama, Roll Tide Roll! 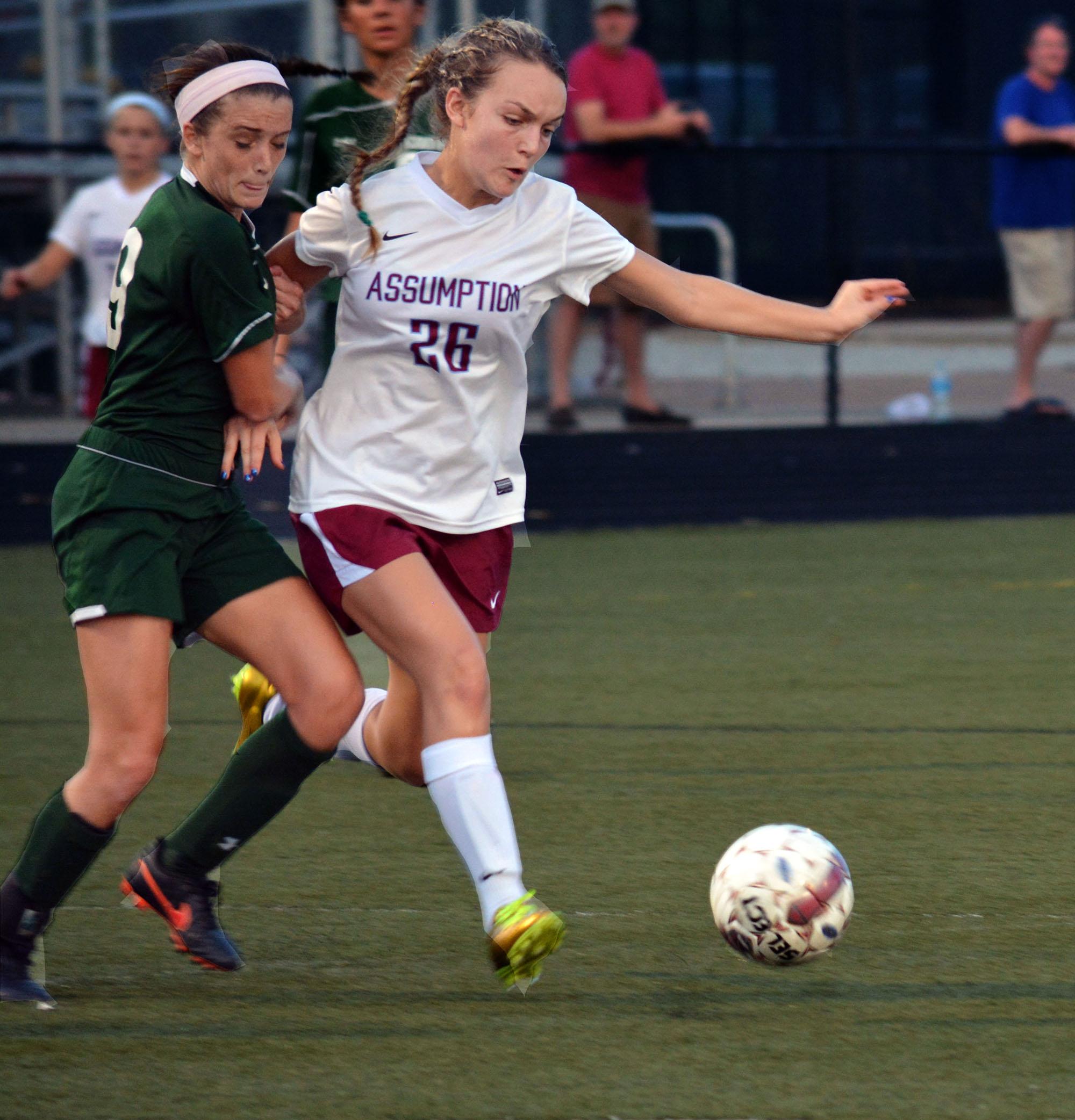