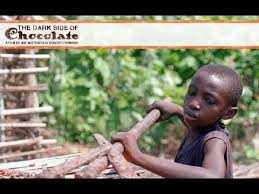 Human trafficking, often referred to as modern day slavery, is not an issue that can be blamed on one area because this heinous crime occurs right here at home. It happens across the globe and it even happens in Louisville, Kentucky. Human trafficking is the third largest criminal industry in the world and it comes in many forms. Adults and children can be forced into sex trafficking, labor trafficking, domestic servitude and other forms exploitation. More attention is being paid to the issue of human trafficking and it is important to know some facts behind it.

According to the International Labor Organization, there are 20.9 million victims of human trafficking globally. 68% of these people are trapped in forced labor. In terms of global labor trafficking the industries using it the most are the fishing, agriculture, textile, domestic work and mining industries. According to Julie Horen, who helps run an anti- human trafficking program with Catholic Charities, the main sources of forced labor in Kentucky are construction, landscaping, agriculture, travelling sales and restaurants.

Certain companies continue to profit off labor trafficking. Horen said some of the worst companies are Patagonia, H&M, Nestle, Walmart, Victoria’s Secret, Forever 21, Nike and Urban Outfitters. She provided a list of the best companies which include Heine Brothers, Ben and Jerry’s, Thistle Farms, To the Market, and Green Mountain Coffee.

It may be shocking, but ordinary people across the world play a role in human trafficking. Through the brands and products people support, they contribute to this atrocity and no one is 100% immune. To see how many slaves you use every day take this quiz at http://slaveryfootprint.org/#where_do_you_live

In response to the growing injustice that is human trafficking the Respect Life Club is sponsoring a human trafficking week on March 26th through the 29th. On Monday, a club member is reading a prayer for victims of human trafficking and a few important statistics on the topic. There will also be posters hanging around the school with more information about human trafficking. This serves as an introduction to human trafficking that will tee up the rest of the week’s activities. On Tuesday the 27th, there will be a screening of the documentary, “The Dark Side of Chocolate” in room C301. The Fair-Trade Committee will be there handing out free fair-trade chocolate. On Wednesday and Thursday, during all lunches, students will be able to sign letters urging Kentucky to pass legislation to prevent human trafficking in the state.

If ever suspicious of human trafficking use the following information:

To get help from the National Human Trafficking Resource Center 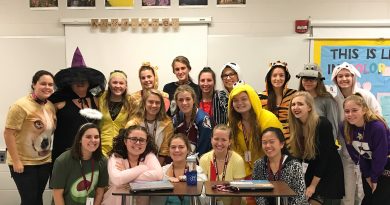 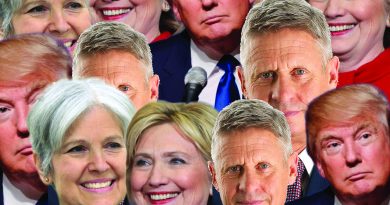 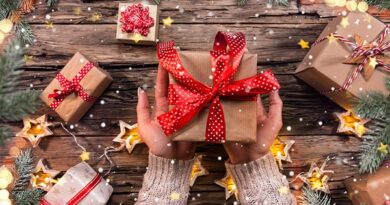