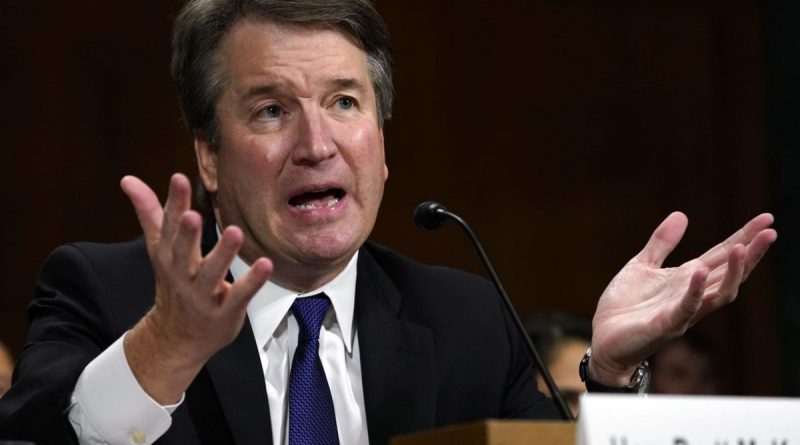 On October 6th, 2018, Judge Brett Kavanaugh, who worked on the DC Circuit Court of Appeals, was appointed to the Supreme Court, filling the spot left empty by Anthony Kennedy who retired from the court in July. As president, Donald Trump has the right to propose a new judge to take the seat, but first, the nominee must be approved by the Senate. The final vote, done by the 100-member chamber, is what decided whether or not Kavanaugh would obtain the spot. In the end, he got 50-48 of the Senate’s votes, with one senator who was not present and one who refused to vote either yes or no, claiming the spot on the Supreme Court.

Why were the votes so close? Before the Senate could vote, a woman named Dr. Christine Blasey Ford came forward, stating that Kavanaugh attempted to rape her when they were both teenagers. She first spoke out about his supposed actions to two government representatives. She would later deliver a similar testimony to the Senate Judiciary Committee, one of Kavanaugh’s first stops to become a Supreme Court Justice. Along the way, Kavanaugh firmly denied any of the actions Ford recalled, saying, “This is a completely false allegation. I have never done anything like what [Ford] describes — to her or to anyone.” With practically no evidence on either side, it became a war of her word versus his word.

In trying to figure if Kavanaugh was guilty of sexual assault or not, the Senate conducted a full-fledged investigation into the matter, which would later come up with nothing. During this time, at least three other women began accusing Kavanaugh of similar actions. One of these women was Deborah Ramirez, who spoke up by issuing a statement against Kavanaugh before the Senate could vote. “Thirty-five years ago, the other students in the room chose to laugh and look the other way as sexual violence was perpetrated on me by Brett Kavanaugh,” she wrote. “As I watch many of the senators speak and vote on the floor of the Senate, I feel like I’m right back at Yale where half the room is laughing and looking the other way. Only this time, instead of drunk college kids, it is U.S. senators who are deliberately ignoring his behavior. This is how victims are isolated and silenced.”

In the end, Kavanaugh still gained the majority of the votes, but it still remains a crucial point in this nation’s history. Many women around the country have spoken of their disapproval of Kavanaugh because of these allegations. It has also brought awareness to the problems women face involving sexual harassment.

Though his approval is controversial, it has given women a voice in politics and reminds Americans that if they’re not happy with their government, they have the power to change it. The fate of Kavanaugh’s position is still on the rocks, though, for there are rumors that if the Democrats can gain the majority in both houses this year’s mid-term election, it is more likely that Kavanagh will be impeached. Though the president made the nomination and the Senate voted him in, Kavanagh’s fate truly lies in the hands of the American people. 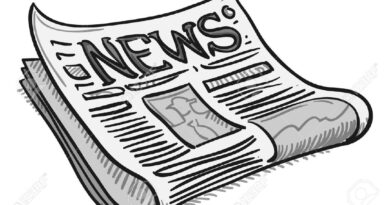 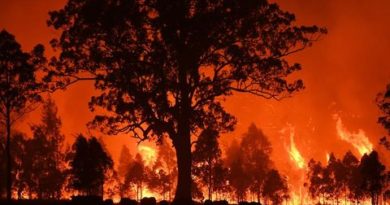 The Crisis Down Under 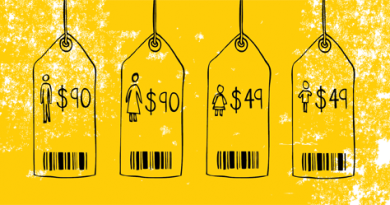 Traffic is for Cars, Not Humans