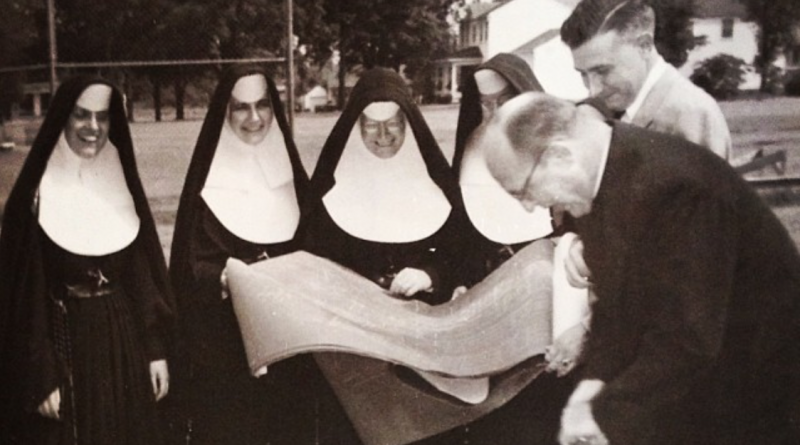 By Abby Bullock, Journalism I student

Rose Theatre Company at Assumption High School has been putting on fantastic shows for years and years that never cease to impress their audience. Although, it may not only be the human audience enjoying these shows, for there have been rumors that there may be some ghosts enjoying these shows as well. Unless you participate in AHS theater, you probably don’t know of the supposed nuns that are rumored to haunt the theater. For the past eight years, this has been a theory that has only been building up since it started.

“When I first started [Rose Theatre], people would sometimes talk about the ghosts that haunted the ‘creepy cave’, the storage room backstage in the theater,” says Assumption junior, Mary Alice Fike. ”Apparently what is now the theater was the church, and that’s why the nuns stay there.”

Some alums, such as Isabel Olliges from the Class of 2017, says otherwise, “It’s mostly just like an urban legend that people use as a scapegoat in case they can’t find something, or if randomly all the lights go off.”

While, obviously, this rumor has not been completely proven, even Rose Theatre’s director, Mr. Doug Sumey, believes in them somewhat.

“We want to believe, or have chosen to believe, that it is a spirit of one of our lovely sisters who is blessing our theater with their presence, and it is very much a friendly spirit who wants to oversee that the theater is doing well.” Shocked? Well, there’s more. Believe it or not, there has actually been a ghost sighting, as told by Mr. Sumey:

“I’ve only heard of one sighting. That is when a former student was walking up backstage and turning off lights backstage. She walked right past the curtains and looked onstage and thought she saw an apparition that was looking out at the audience, and then turned and looked at her,” he says. “Then, she went running and yelling to the lobby area, which is where I was.”

As terrifying as all of this may seem, it sounds as if it is nothing much to worry about (if this creepy rumor was to be true). Fike had some positive things to say about these nuns.

“Every time I’ve experienced something, the presence has never felt mean or malicious. They just seem to be curious and they just want to see what’s going on!” Fike said. So, who knows? Maybe every time you’ve gone to see one of Rose Theatre’s amazing shows, there could’ve been a very curious nun sitting right next to you! 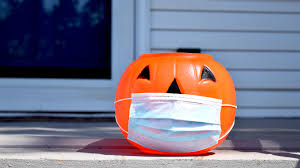 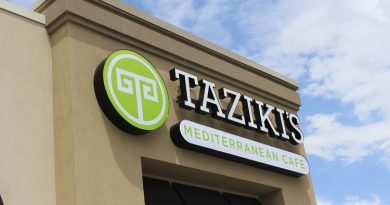