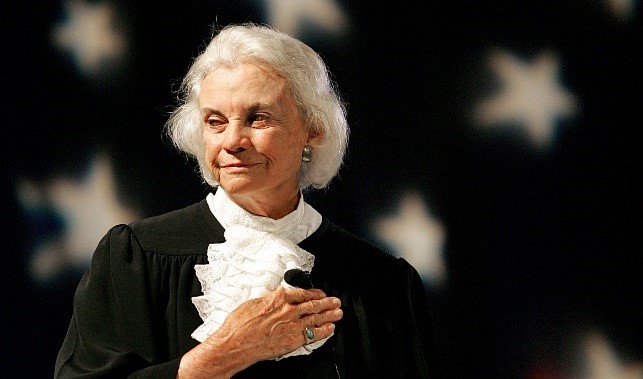 “The power I exert on the court depends on the power of my arguments, not on my gender.” –Sandra Day O’Connor

Sandra Day O’Connor is the perfect example of a female role model and icon. O’Connor was the first woman ever appointed to the Supreme Court, paving the way for other female justices like Sonia Sotomayor, Elena Kagan, and Ruth Bader Ginsburg; all of which are currently serving on the Supreme Court. O’Connor took office on September 25, 1981 after being appointed by President Ronald Reagan. While in office, she often didn’t vote one way meaning she didn’t vote all liberal or all conservative. O’Connor instead took each case as it came and heard both sides of the argument.

O’Connor would often say that she felt a great responsibility to show that women could do the job of justice. She accomplished this goal when in 1993 Ruth Bader Ginsburg joined her as an Associate Justice of the Supreme Court. O’Connor didn’t step down from office until January 31, 2006. A Supreme Court spokeswoman cited O’Connor’s reason for retirement as wanting to spend more time with her husband. Although she was no longer a Supreme Court justice, O’Connor continued her love of law. She has spoken at numerous law programs, written essays and responses with her own political commentary, and started non-profits aiming to promote civic engagement.

O’Connor’s personal life is much less public. In 2009, she lost her husband due to Alzheimer’s disease, and she soon started to help raise awareness about this disease. When O’Connor retired from the Supreme Court, they moved to Phoenix, Arizona as Arizona is where she was from originally. O’Connor just recently announced her retirement from public life at 88 as she was diagnosed with the early stages of Alzheimer’s- like dementia. O’Connor will always be remembered as a political trail-blazer and an honest, dependable, and fiery presence in the court room. 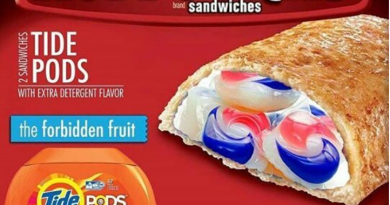 Don’t Get Caught in the Tide [Pods] 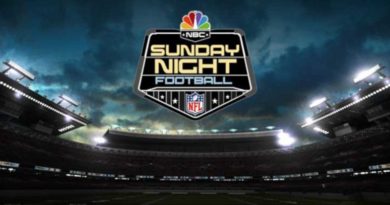 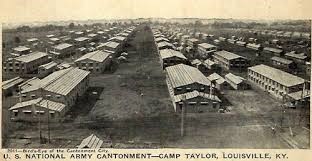