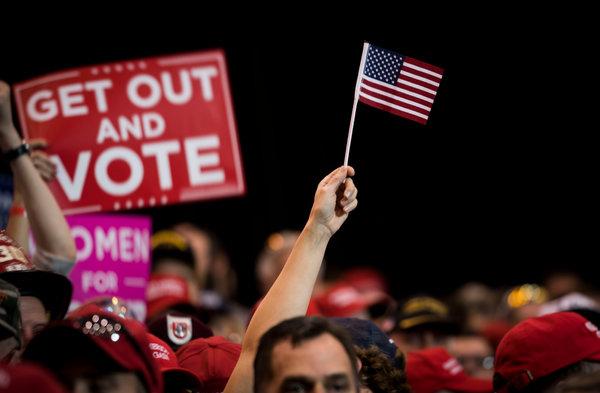 On November 6, 2018, millions of voters around the country came together to vote for new representation in our state and nation. There were some close races for seats in Congress for this election, and the energy and excitement could be felt all around the nation. The amount of voter turnout rivalled that of the last presidential election. There were more than 39 million people lining up to vote in the state of Kentucky. This number is a lot higher, with people casting ballots earlier this year, from 27.4 million in 2014. This can be attributed to the high tension in the political environment since the 2016 presidential election. Many people saw this as a chance to either keep the majority in congress or gain it.

Here is what happened in the recent election:

The Democratic party retook the House of Representatives in the midterm elections, which will change the playing field.

There were some elections that were expected, but there were more than a few upsets. Some returning members are Ted Cruz from Texas, Andy Barr from Kentucky, and John Yarmuth of Kentucky.

Other possibilities included on the Kentucky ballot was the vote for a bill known as Marsy’s Law, which would change the state constitution to give victims specific rights in criminal cases.

Overall, the elections were, as they always are, a chance for the people to voice their opinions. It is when the people of the country have the opportunity to change something they don’t like or show support for something they do. It is the right of every citizen to vote, and it is a right everyone should exercise. 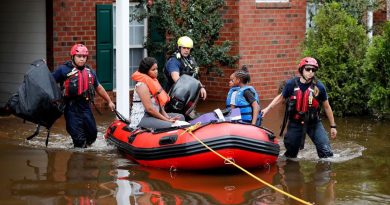 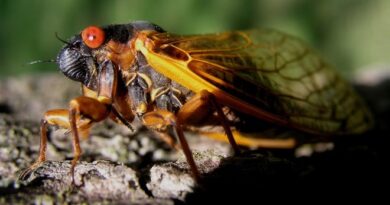 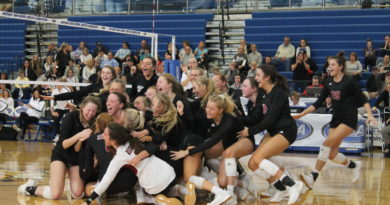