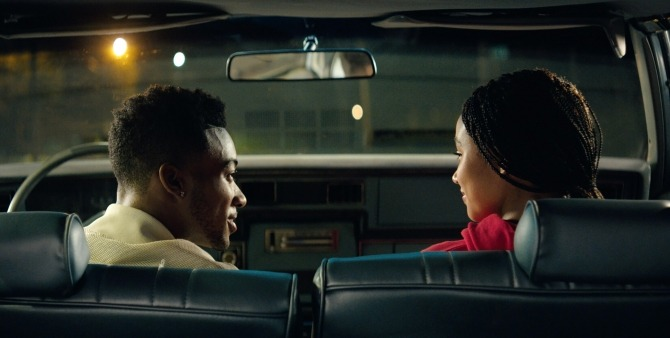 The Hate U Give is the story of tragedy, heartbreak, and the important role strong families plays in young lives. Based off the bestselling book of the same title, The Hate U Give depicts the daily struggles that Africans Americans face, emphasizing the tension with the police force today. It follows the life of a young girl, Star Carter (Amanda Sternberg), after her childhood best friend is shot and killed by police directly in front of her. She deals with gangs, a demanding father, and her race affecting her relationships.

The movie is based off an acronym spoken by the late rapper, Tupac Shakur, breaking down the meaning of THUG LIFE. Khalil (Algee Smith) declares, “Pac’s gonna always be relevant.” Twenty-two years after Tupac’s death, the film displays the systematic injustices that Shakur often spoke about openly.

The movie has been widely acclaimed. EmpireOnline said, “A sophisticated adaptation of a hugely important book that adeptly handles its daunting themes, and provides a platform for a star-making performance from Amandla Stenberg.” 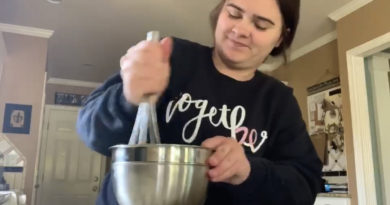 To Kill a Mockingbird takes on real issues