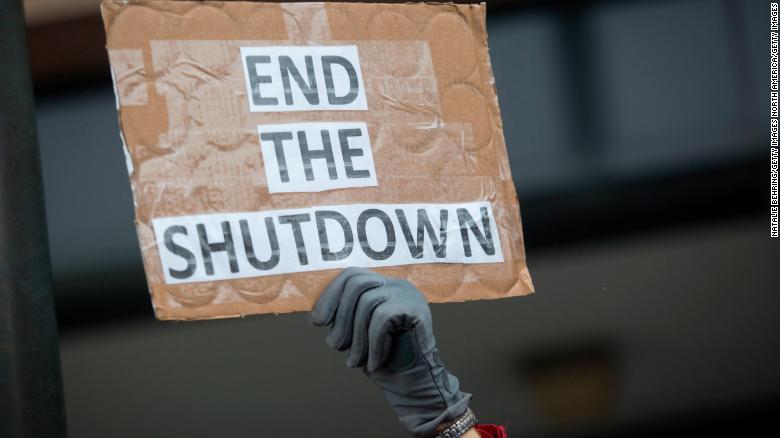 All of this chaos is surrounding one thing: the wall. President Donald Trump is seeking more than 5 billion dollars to fund a border wall between Mexico and the United States. During his campaign, Trump tried to force this hefty payment upon Mexico, but the Mexican government refused to pay for the border wall. Trump has faced backlash as many of his supporters believed that Mexico would fund the $5.7 billion wall.

Democrats and even some Republicans oppose the idea of declaring a national emergency. The House’s Democratic leadership staff hopes to pursue a lawsuit against the Trump administration. On the topic of the national emergency, Republican Mike Simpson said, “I don’t like the idea of pulling money out of defense and military construction and the Army Corps of Engineers. That’s not a good option.”

The want for this wall comes from President Trump’s thoughts on immigration. Trump believes that illegal immigration leads to violent crime, however, according to the CATO institute, native-born citizens are more likely to commit crimes than immigrants. President Trump also believes that the construction of a border wall would stop the income of illegal drugs into the United States. According to the DEA (Drug Enforcement Agency), many of these illegal drugs come in through legal ports of entry.