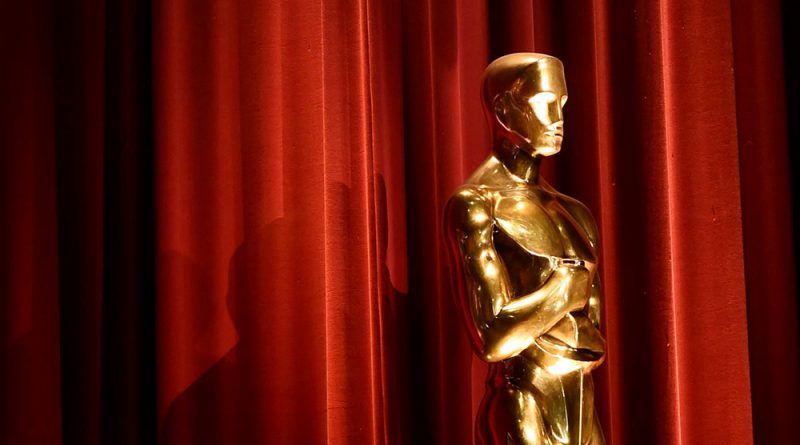 Everyone who knows me knows that I am the film girl! I love going to see films, love talking about films, and I even have made some short films myself. Two years ago, I made it a mission to watch every Best Picture Oscar nominated film that came out that year. Unfortunately, in the next two years, I fell behind and only saw about two-thirds of the films that were nominated those years. This is my disclaimer that though I am “Film Girl,” I actually have not seen all of the Best Picture nominees yet, but I will be discussing my favorites that I have seen so far.

The 2019 Best Picture Nominees are as follows:

A Star Is Born

Out of these my favorite is The Favourite (pun intended). I loved every aspect of this film! It had amazing performances, costume and production design, cinematography, writing, editing, and directing. What more can you ask for? This film also is groundbreaking in the subject matter it deals with and takes on an almost comedic dramatic tone. There was also some amazing symbolism throughout the film that tied everything together seamlessly! But if I had to pick a runner up it would be BlacKkKlansman for it’s amazing performances, editing, and costume and production design.

My top picks in each category are:

I am skipping Best Documentary Feature and Short Subject, Best Live Action Short Film, and Best Foreign Language Film because I have not seen these.

These are just my favorites that I have seen so far and that I feel were the overall best in their respective categories. I would love to see my predictions come true, but because I am not a member of The Academy (yet…), it is very unpredictable.

So, who do you think is going to win?