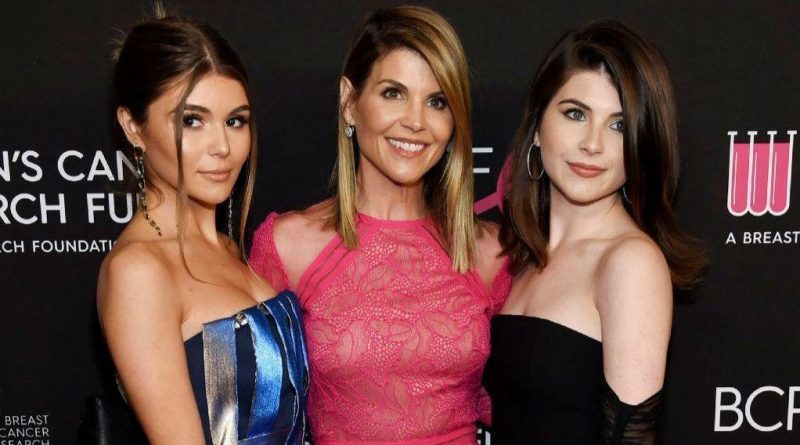 College. This is a word that seniors hear a million times a day. It inspires nervousness, excitement, anticipation, and anxiety for many. Students all over America spend their high school years preparing for college. They write essays, do ACT and SAT preparation, and participate in countless extracurriculars, pushing themselves to the point of stress-induced anxiety attacks and exhaustion, just to stand out to college admission counselors. Therefore, it is no surprise that students, teachers, and parents everywhere were outraged upon hearing about the developing college admissions scandal. This month, in the middle of an unrelated, massive FBI investigation, stars such as Felicity Huffman and Lori Loughlin were issued a warrant for their arrest for essentially buying their children’s admission into top-tier universities.

Schools such as Georgetown, Yale, University of Southern California, and many more elite colleges are involved in the scandal. Wealthy parents agreed to pay hundreds of thousands of dollars for their children to be guaranteed acceptance to the college of their choice. At the center of the scandal is ringleader, William Singer, who would arrange for students to fake learning disabilities so they could take the SAT under specific conditions, making it easy for them to cheat or for someone to change the student’s incorrect answers to correct ones. In one case, an applicant’s head was photoshopped onto a photo of someone on a rowing team, to give the appearance that the applicant participated on her school’s rowing team, when in fact she had never picked up a paddle in her life.

Kimberly Habich, one of Assumption’s college counselors, describes what this scandal means for the future of the college admissions process by saying, “I just worry about how much tougher the admissions process is going to get. Given how easy it seems, people can be bought out.” She explained how hardworking high schoolers already work to get into their dream schools, and sometimes, the hard work doesn’t even pay off. So, for students to have a guaranteed admission by cheating means, the process of applying and being accepted to college could become a lot more difficult.

This scandal was disheartening to high schoolers all over the nation, especially those with Ivy League dreams, because it appears wealthy elite families in America will continue to have the unfair upper-hand in access to education.