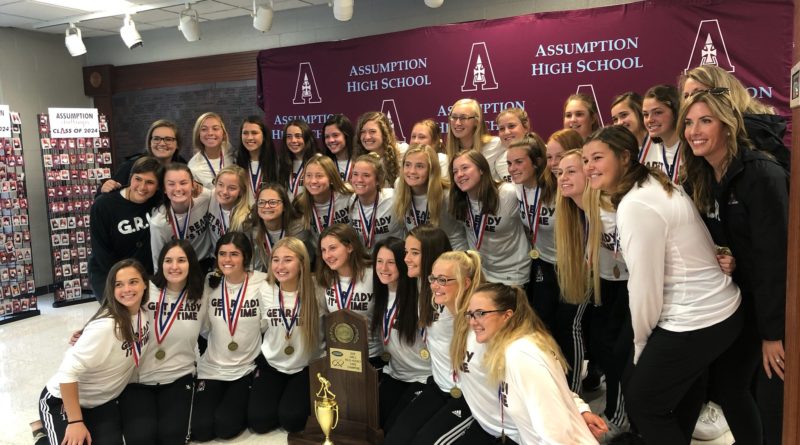 Rocket Hockey took their 11th state title on a brisk Monday night defeating CAL 3-2. The Rockets started their road to state strong defeating Sacred Heart Academy in the semi-finals in strokes. Approaching the big state game, the Rocket Hockey girls kept a focused mentality. Their goal was to go into the game playing as a team. They knew selfish play was not an option if they were going to win. The team’s bond was as tight as ever leading into the big game and the energy and positivity. Senior Kate Bale shared, “This team has the tightest bond that I have ever been a part of. We love each other and would do anything for anyone on the team. It is like having a second family.” Wanting to win for each other and the community of Assumption, the team entered Monday night completely ready to battle until the last whistle.

The game was back and forth, but Senior Zoe Snook was able to knock a goal into the back of the cage off of a corner with ten minutes left in the first half. CAL then retuned the favor scoring with only two minutes left in the first half. The Rockets came out of the half extremely strong scoring two goals in the first seven minutes of the second half by sophomore Emma Seger and senior Lee Ann Gordon. CAL was able to put in another goal, apparently the field hockey team likes to make their fans nervous! The game came down the wire as senior goalkeeper Emily Gillespie made a save off a corner with no time left on the clock.

Rocket Hockey definitely has a reason to celebrate. Their fantastic season of growth both on and off the field is truly admirable. The future of Rocket Hockey is bright, sophomore Emma Seger said, “I think this year was the start of the rise of AHS field hockey. We had a very young team this year and still managed to prevail. That goes to show that we have great players on the come up that are only going to get better.” Rocket Nation is excited to see what is to come in the future, and incredibly proud of the 2019 Kentucky Field Hockey State Champions! 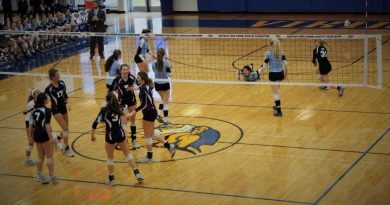 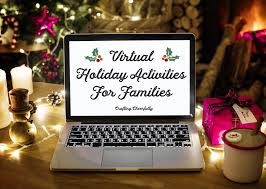 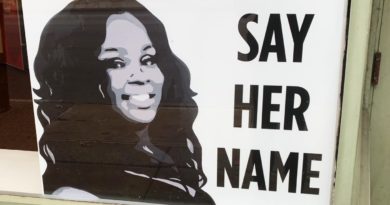