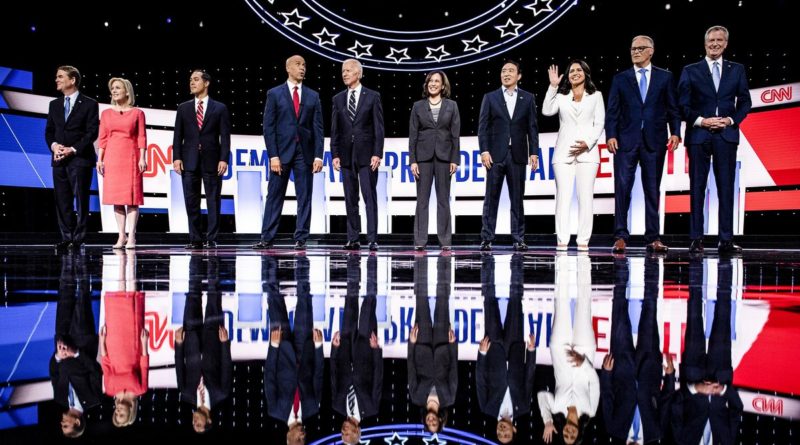 By: Nicole Shariat and Grace Tortorice

Platforms – Wants to create a Freedom Dividend which is a basic income of $1,000 for every American adult over 18, Medicare for all people, human-centered capitalism

Platforms – Raise taxes on the wealthiest, to create new social programs for people in poverty, felons should be allowed to vote while incarcerated.

(IN) – Mayor of South Bend, Indiana

Was libertarian then republican

Was a United States ambassador in Mexico nominated by bill clinton

Platforms – For federal spending the most important tasks are to cut spending and to cut taxes – and spending comes first, wants more red flag laws when it comes to gun control, support abortion rights 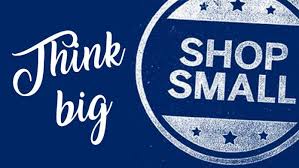