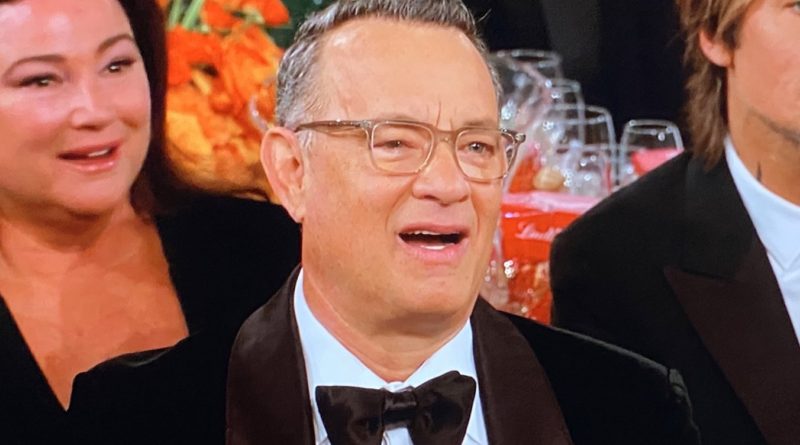 On January 5th, NBC aired the 77th annual Golden Globe Awards to honor the best of film and television. The film Once Upon A Time… In Hollywood took home the gold for the evening with a total of 3 wins. The show was hosted by Ricky Gervais for the fifth time. This year, he made headlines for his controversial opening monologue that left celebrities in attendance squirming in their seats including actor Tom Hanks, who was seen grimacing at many of Gervais’s critical jokes. In his opening he quipped, “You’ll be pleased to know this is the last time I’m hosting these awards, so I don’t care anymore. I’m joking. I never did.” He said he wanted everyone to “have a laugh at [the celebrities] expense.” Here is a recap of some of a few of Gervais’s most groan-inducing lines in his opening monologue:

You came here in your limos. I came here in a limo tonight and the license plate was made by Felicity Huffman.

Gervais called out Felicity Huffman in reference to the short prison sentence she served due to her role in the recent college admissions scandal. Huffman is currently serving her court-mandated community service hours as part of her sentence.

This joke mentions two movies made about cases of sexual abuse in the music industry, however the last movie, Two Popes, is a movie about Pope Benedict and Pope Francis of the Catholic Church. It was a dig at the sexual assault reports in the Catholic Church, some of which were referenced in the movie. The joke was not popular with the crowd, especially filmmaker Woody Allen. Allen’s son, Ronan Farrow, a reporter who helped break the story about Harvey Weinstein’s sexual abuse, was mentioned in an earlier joke.

Spoiler alert, season two [of Afterlife] is on the way so in the end he obviously didn’t kill himself. Just like Jeffrey Epstein. Shut up. I know he’s your friend, but I don’t care.

Gervais made a risky joke in allusion to the popular conspiracy theory that the infamous Jeffrey Epstein actually did not commit suicide in August of 2019, as medical examiners claimed he did at the time. “Epstein didn’t kill himself” is now a popular meme on social media sites like Twitter, Facebook, and TikTok.

Amy Poehler and Tina Fey have already been announced to be the hosts for the 2021 Golden Globe Awards.

The full monologue can be viewed on NBC’s Youtube page. 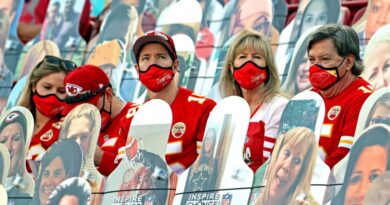 A Superbowl at Home