Every year, Assumption sophomores venture into the community to complete hours of service all throughout Louisville in several different agencies in a program called ACTS (A Christian Through Service). These ACTS agencies serve one of four areas, including the elderly, elementary school children, those with special needs, and preschoolers.  These courageous sophomores leave the doors of Assumption with many mixed feelings that include, but aren’t limited to, nervousness and excitement. Despite these young women being filled with an array of feelings, each of them has a variety of activities to look forward to in the next few months such as crafts, playing with kids, grading papers, school assignments, and helping with other physical activities. Many, like Hadley O’Koon, are excited to “learn about themselves” outside of Assumption, but there are several who also just love the idea of missing a day of classes. Katie Flaherty is one of the several that felt this way, but then went on to say that she was also nervous about having to make up work. According to Hadley, she was most nervous about the idea of going to an agency with people she wasn’t close to. All of these opinions were soon reversed after only two visits to their agencies.

The sophomores have been finding that this seemingly scary experience is not as daunting as they once thought it might be. Sophomores like Maggie Keith, who is working across the parking lot at St. Raphael, have had quite the positive experience with ACTS so far. Maggie said that, “It has been fun getting to know the fun and crazy kids.” Sophomores just like her are excited for what is to come in the next couple of months. Emily Altsman, a student serving at Churchill Park School, said that, “Learning about the struggles that others face has taught me about how fortunate that I am.” Through their first two weeks, they have learned that the makeup work and stepping out of their comfort zones was worth it.

The long-lived tradition of ACTS is such an empowering and enriching experience here at Assumption, and it is still going strong in our school today. The experiences that sophomores have are unlike any other here at AHS. 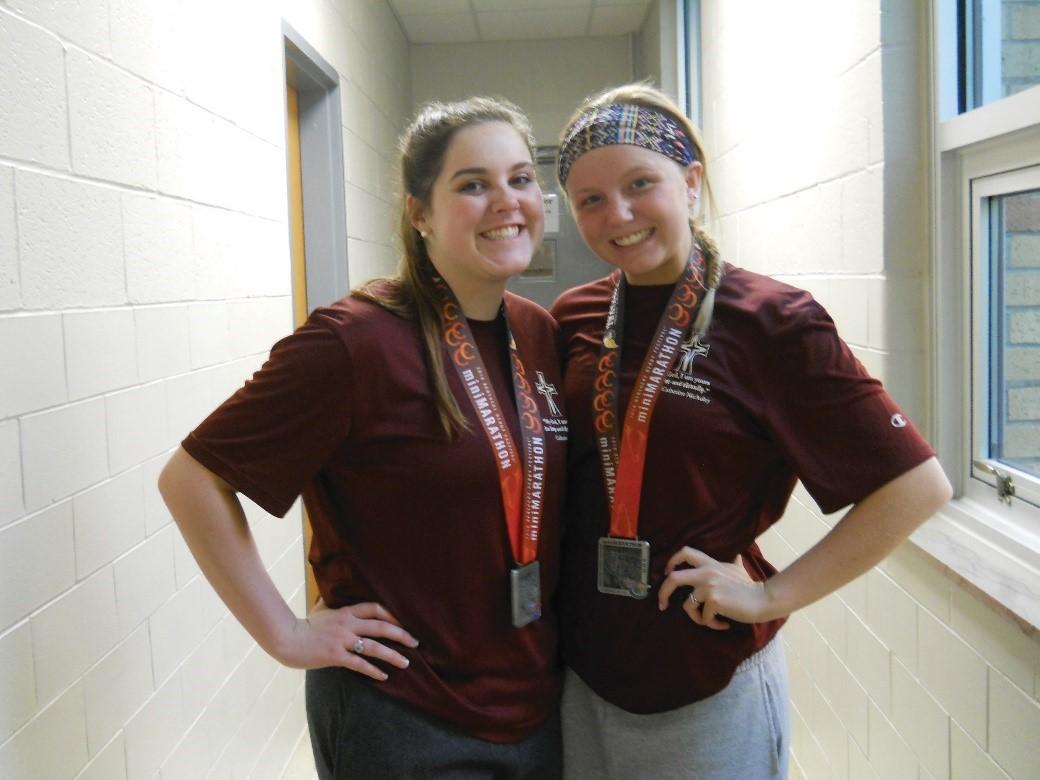 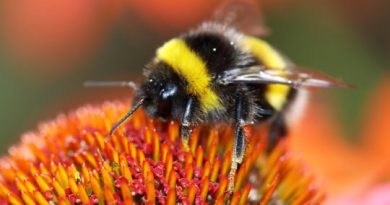