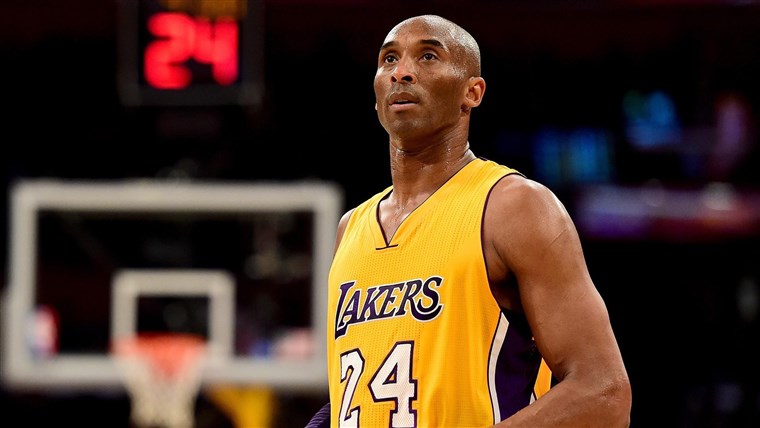 On January 26th, former Los Angeles Lakers player, Kobe Bryant, was among the 9 passengers who were killed after a helicopter crash in Calabasas, California. Bryant was 41 years old and had 4 daughters and a wife. According to ESPN, Bryant played 20 seasons, and was accredited to scoring 33,643 points, ranking him fourth on the all-time NBA scoring list. Bryant and 8 others were headed to Mamba Sports Academy to attend his daughter Gianna’s game. The helicopter was given clearance to fly even though there were foggy conditions. Bryant can be remembered with his achievements throughout life. These include Five-time NBA champion, twice named Finals MVP, 8-time All-Star, 11-time All-NBA First Team, Nine-time NBA All-Defensive First Team, Two-time Olympic gold medalist, and Youngest player in NBA history at the time of his debut in 1996. In addition, he was apart of team USA in 2008 and 2012. Kobe received dedications at the Grammy Awards, Condolences from Presidents, thousands of social media posts from beloved fans and celebrities, and many other small acts that proved Kobe Bryant was more than basketball player. Outside of the court, he started Kobe Inc. in 2018 to make investments in sports-related business ventures and struck gold when he invested in BODYARMOR sports drink (business insider). He also published a best-selling book “Kobe Bryant: The Mamba mentality”. One of Bryant’s most impressive accomplishments was writing and directing “Dear Basketball”, which went on to win an Academy Award. Among the killed, was Bryant’s 13-year old daughter Gianna Bryant. She was seen to be the heir to his legacy. He planned to coach the game that Gianna was playing in that day. Kobe and Gigi were seen multiple times sitting courtside breaking down the games. UConn women’s basketball honored her legacy by laying out a jersey with flowers; it was said that Gigi was a huge UConn fan. Among the killed were 41 year old Kobe Bryant, 13 year old Gianna Bryant, 56 year old John Altobelli, 46 year old  Keri Altobelli, 13 year old Alyssa Altobelli , 38 year old Christina Mauser, 50 year old Ara Zobayan, 45 year old Sarah Chester and 13 year old Payton Chester. 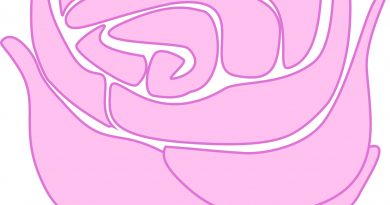