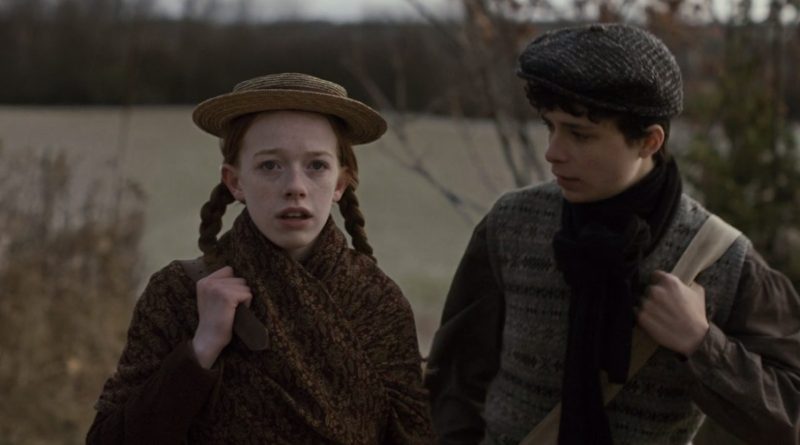 While we are all stuck in quarantine, we are probably running out of Netflix options and wondering what some new shows to watch would be. Here are eight shows to binge while we are social distancing. 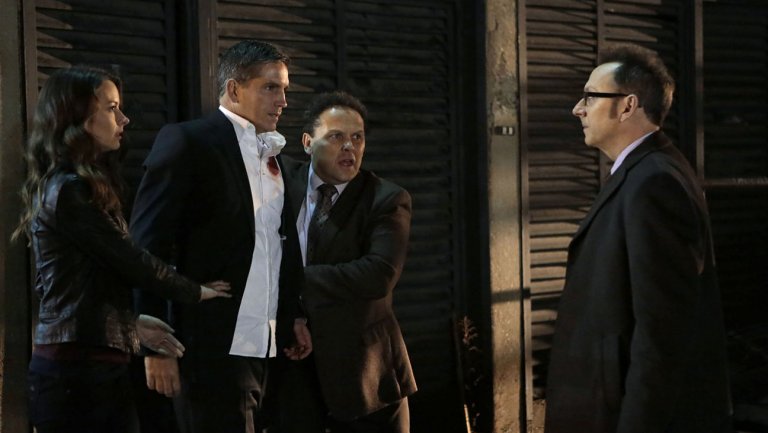 The world is spied on by an AI that has eyes in every camera in the US. It is in every surveillance camera and laptop camera. The AI can predict when a crime will happen and gives the social security number of the person involved in the crime. The only problem is the computer doesn’t say if the person is going to be the victim or the person committing the crime. It is up to a retired CIA agent and a billionaire computer genius to help or stop the person whose number showed up.

Anne with an E 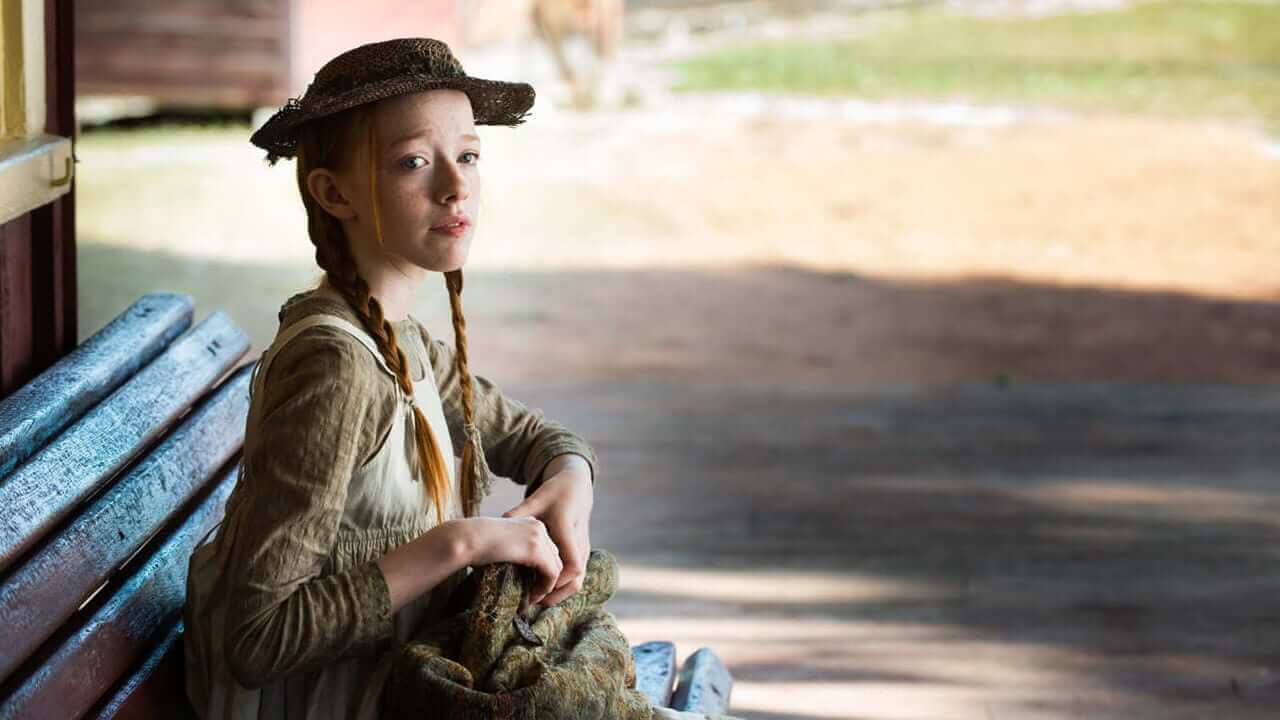 Adapted from the loved book series Anne of Green Gables, the show follows Anne’s life as she is adopted by siblings Marilla and Matthew Cuthbert. The only problem is she was supposed to be a boy, not a girl. Luckily for Anne, she has an imagination that will transform Marilla and Matthew’s lives. Now all she has to do is win over the people who live in her new town. 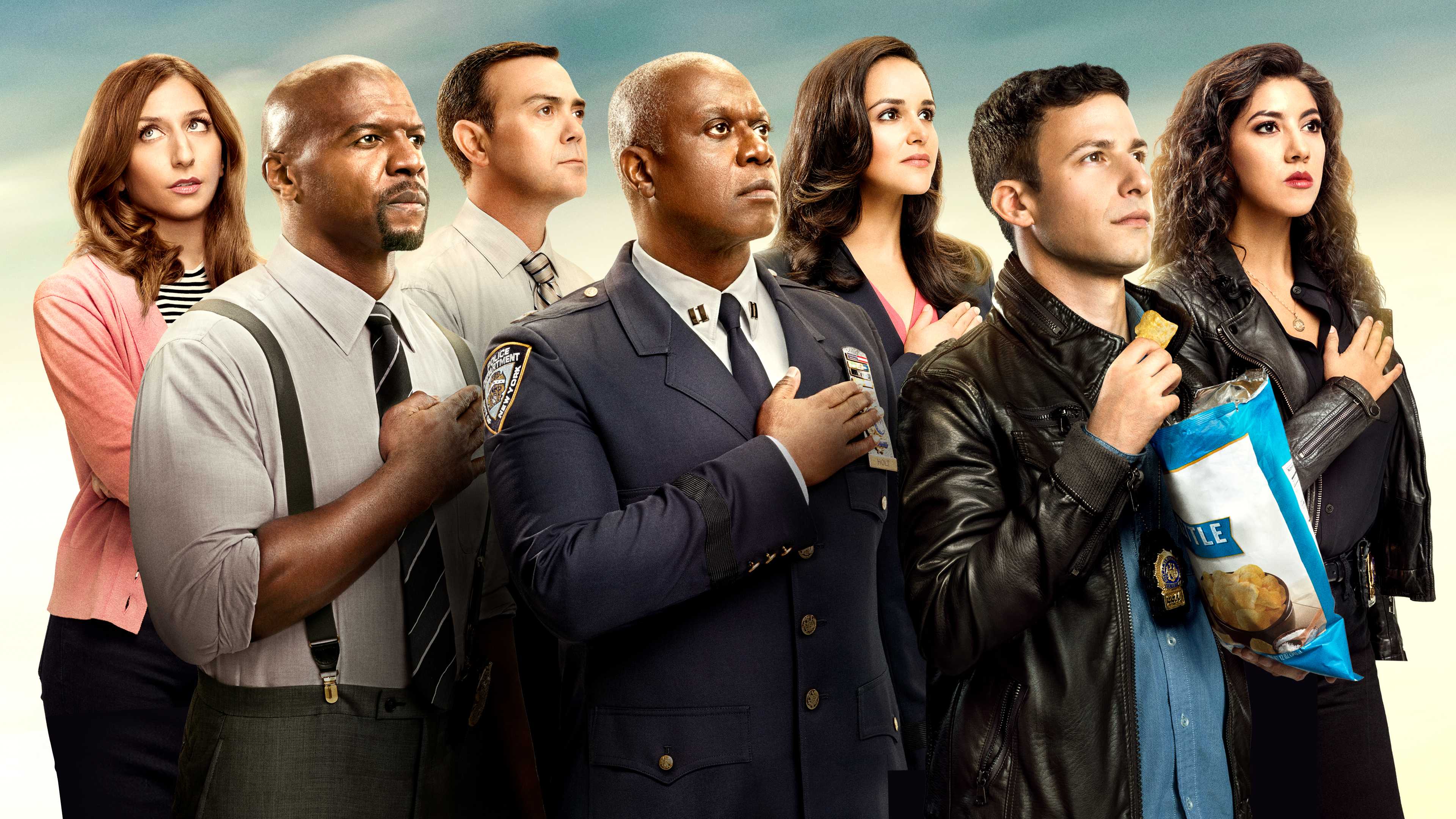 Jake Peralta has the best arrest record of detectives. He has a care free personality and used to not following the rules. He is famous for making people in a line up sing I Want It That Way to find out who committed the crime. The cold openings are worth it to watch alone. Not going to forget his colleague  perfectionist Amy Santiago who is famous for her organization skills. 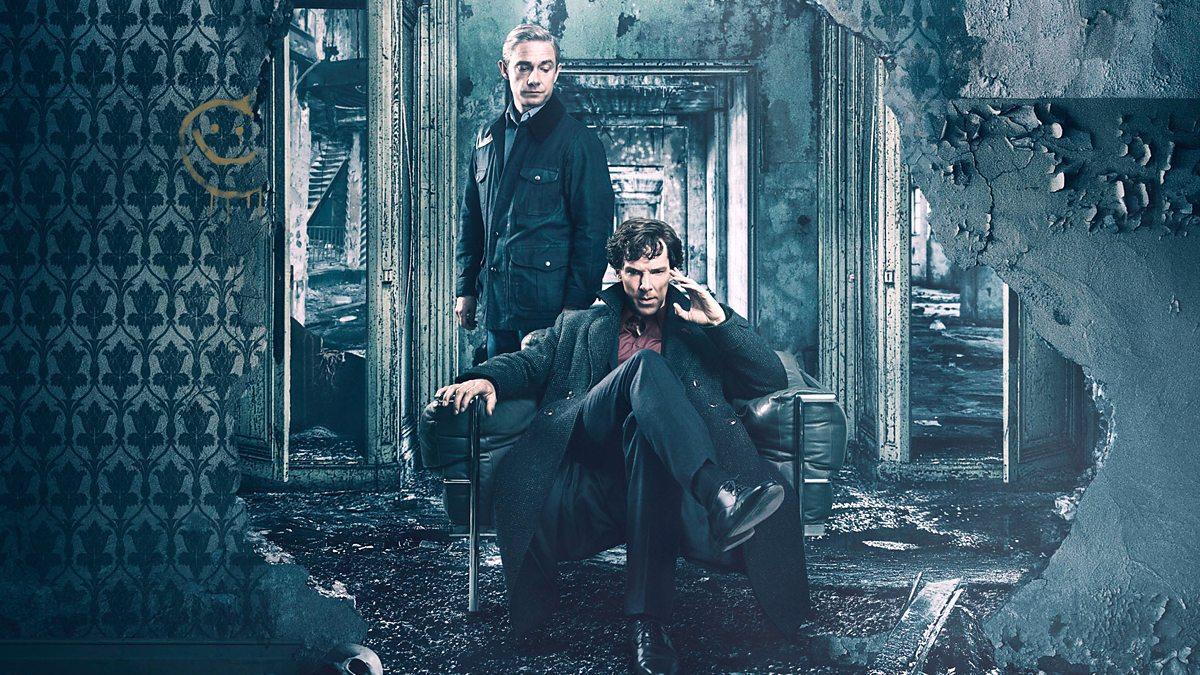 Described as a “high functioning sociopath” Sherlock is a detective that notices everything. The only thing that he misses is social ques. He is looking for a roommate and John Watson is a back from Afghanistan and needs a place to stay. Together they solve mysteries, murders and how to get Sherlock to interact with people. 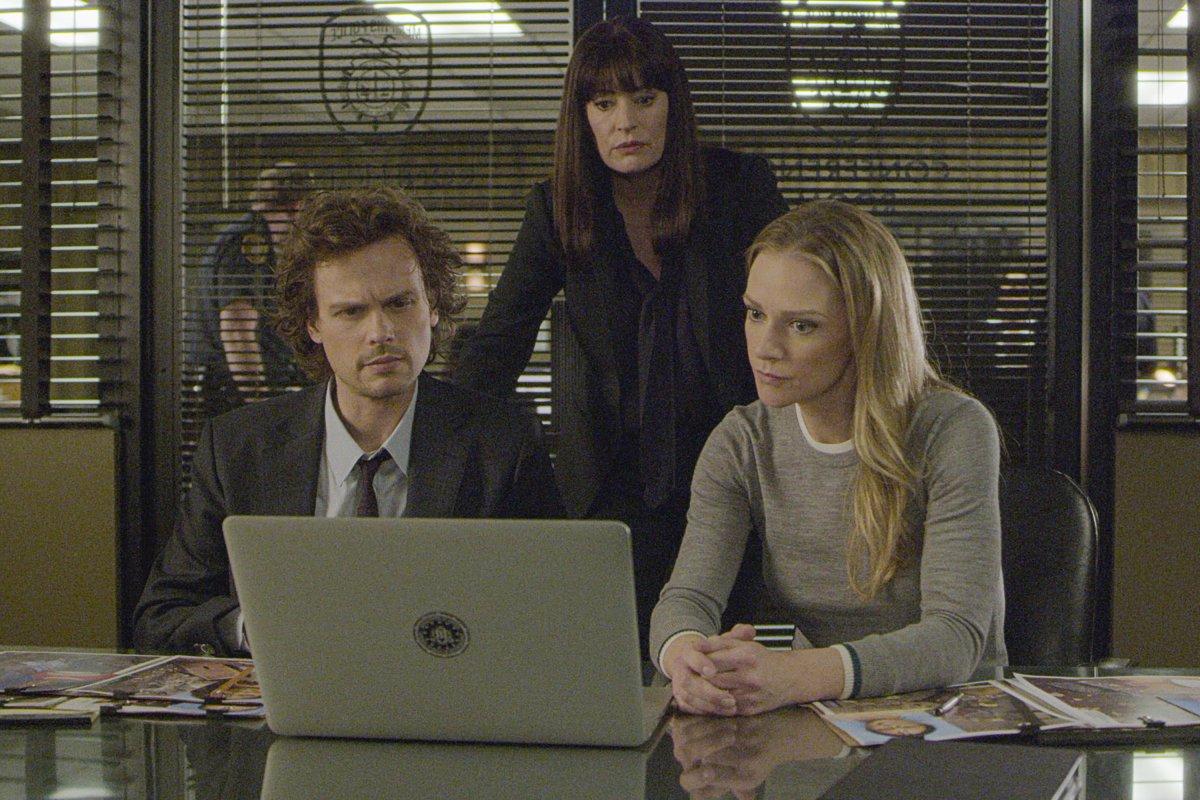 Serial killers are one of the hardest killers to catch. Now, the Behavioral Analysis Unit can get into the minds of serial killers to catch them. They fly all over the US to catch killers before they can act again. Don’t watch this alone or at night and be ready to have a list of things to never do again.

Watch on Netflix and Amazon Prime

Malcolm in the Middle 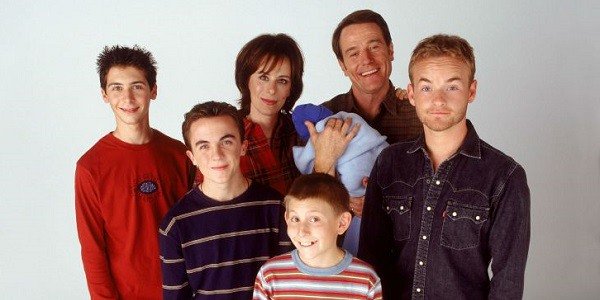 In a family with four other brothers, Malcolm is stuck in the middle. With one brother in military school, one who is definitely not going to win any academic scholarships, and the youngest being the baby of the family, the only thing that makes him different is he has an IQ of 165. He tries to navigate life of his family while everything goes wrong. 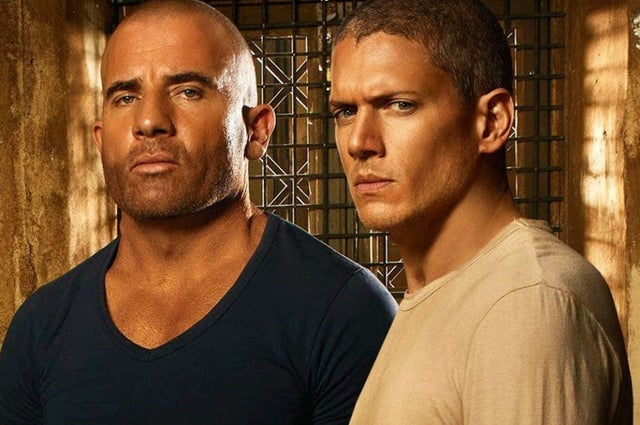 Lincoln Burrows was arrested and put on death row for a crime he didn’t commit. Desperate to help him, his brother Michael Schofield robs a bank to be sent to the same prison as him. Before he went to prison he covered his body in tattoos with the blue prints of the prison. Now he just needs to break them out of prison, but not with out making friends and enemies along the way.

Tidying Up with Marie Kondo 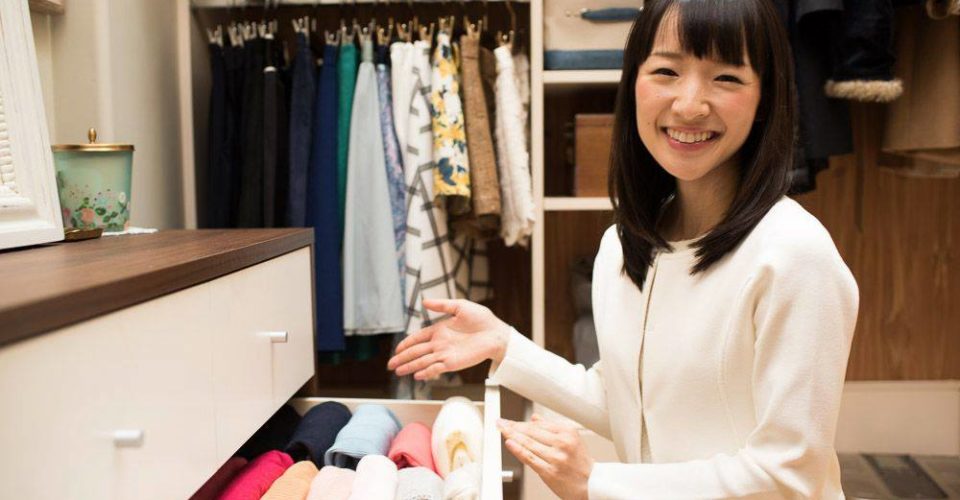 During quarantine there is no better time to tackle the mess of homes. While donations can’t be made at this time it is still important to ask, “does this spark joy?”