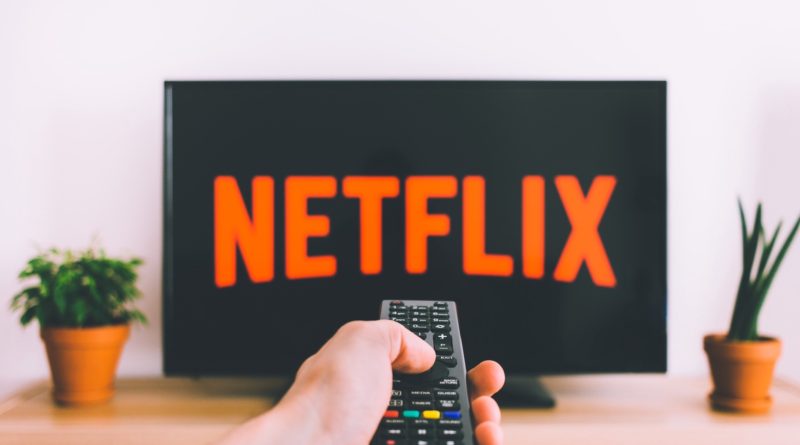 Covid-19 has been filled with banana bread, family walks, TikTok, and so much more. As quarantining for the  pandemic continues, bingeing TV shows has become a daily activity for some. Below are Assumption’s top ten shows to watch in quarantine!

Friends is a 90’s comedy TV show based in Manhattan, New York. It centers around the lives of 6 friends who experience about everything imaginable together, from marriage and divorce to new jobs and heartbreak. The show consists of 10 seasons with a total of 236 episodes.

Lucifer is an American fantasy TV show. It is based on Lucifer Morningstar, the devil. He abandons hell, moves to Los Angeles, and decides to run his own nightclub and be a consultant to the LAPD. Lucifer is currently airing season 5 and has a total of 44 episodes.

New Girl begins when Jess Day moves into an apartment loft with 3 single men after a bad breakup. The American show centers around Jess’s relationship with these 3 and her best friend, Cece. New Girls has 7 seasons and a total of 146 episodes.

The Umbrella Academy is based around a family of adopted sibling superheroes. They unite to solve the mystery of their father’s death and the threat of the apocalypse. The Umbrella Academy currently has 2 seasons and 20 episodes. The next season has yet to be confirmed.

In this lighthearted sitcom, the workers at the Scranton branch of Dunder Mifflin Paper Company are filmed and will be the stars of a new documentary. This mockumentary shows the everyday lives of the employees. The Office has 9 seasons and 201 episodes.

Grey’s Anatomy is a medical drama based around Meredith Grey, a medical intern at Seattle Grace Hospital. It follows her through her medical career, romances, friendships, and tragedy. The show is still running and has 16 seasons with 363 episodes right now.

Criminal Minds is an American crime TV series. It follows several criminal profilers who work with the FBI in its Behavioral Analysis Unit. Criminal Minds consists of 15 seasons and 322 episodes.