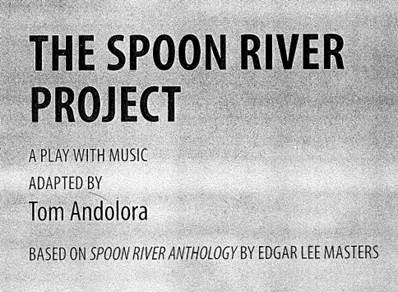 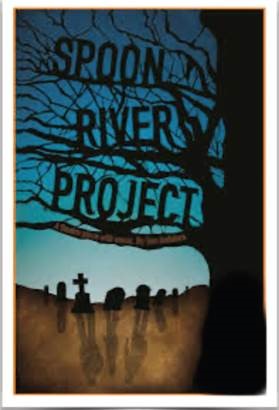 Assumption’s Rose Theatre Company traditionally produces a fall musical every year. But this year is anything but traditional or normal, so the leaders of Rose Theatre Company (RTC) decided to put together a fall play and wait until the spring to produce the musical Les Miserables. The play that RTC is producing this fall is titled Spoon River, written by Edgar Lee Masters.

The play is often described as the Spoon River Project due to the interesting qualities it possesses; such as that it is set outdoors in a graveyard and it tells the story purely through monologues spoken by each character. All the characters in this play are from the fictional town of Spoon River, and each time they speak, they reflect on the lives they led living in the town. The stories the characters share often align with another character’s story to tell a bigger narrative of Spoon River. Each actor that is participating in the play takes on two or more roles and characters, each one being different than the next.

Auditions for the play were on the 9th of September and since then the cast, crew, and directors have been working on rehearsals. The rehearsals are all taking place on Teams for the girls and Zoom for the boys that are also involved in the play. The tech crew for the show is mainly from Mr. Sumey’s Technical Theatre class along with others who applied. Rehearsals will continue to be online until after fall break when the cast and crew will all begin to go to the outdoor location. This location has not been announced yet but will be the setting for the tech week, leading up to the opening night on October 30th. Tech week is the time the whole company uses to fit every puzzle piece of the play together to result in the final production that will be put on.

Everyone involved is working very hard and looking forward to having a real performance this year. I even asked some fellow seniors to get their honest opinions of this production. Senior Sarah Sheffer, the historian of Rose Theatre Company who is taking on three roles, explained that she is excited to be a part of the play this fall and is especially happy that the leaders of Rose Theatre Company have found a way to put on the play in person versus all on Zoom, as they did for the spring play last school year. Luke Karem, a senior at St. X, is acting in the play in multiple roles. He reflected on fall play stating, “I didn’t think theatre would work at all with COVID, so I’m really glad we have this.” He went on to explain that he is most excited to have the whole company come together for tech week and performances because the show will begin to have that same collective energy that makes theatre so fun for everyone involved. 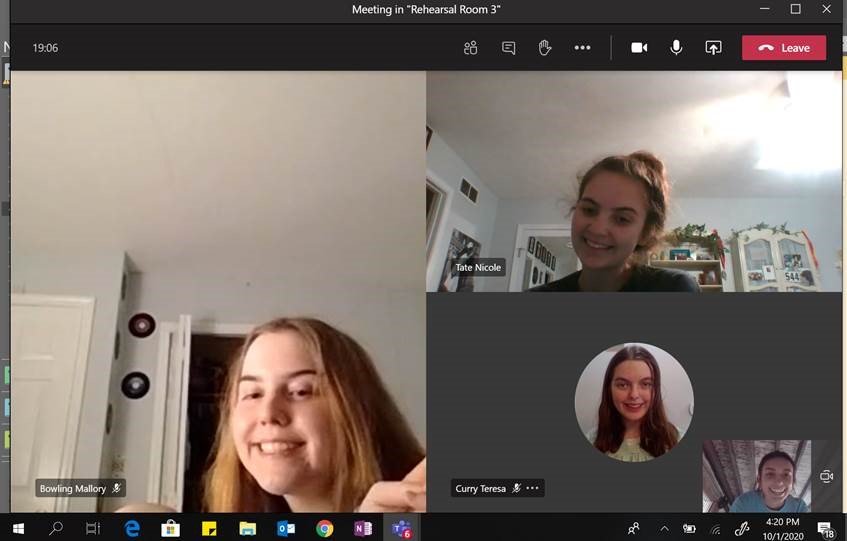 Assumption’s Rose Theatre Company would love to have anyone come “gather at the river” to support the production of Spoon River on the 30th and 31st of October as well as the 6th and 7th of November.  This production of Spoon River will be done completely in masks with actors 6 feet apart. Be sure to keep an eye out for announcements and posts about where the location that it will be performed at will be. Hope to see you there! 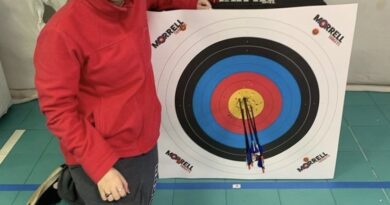