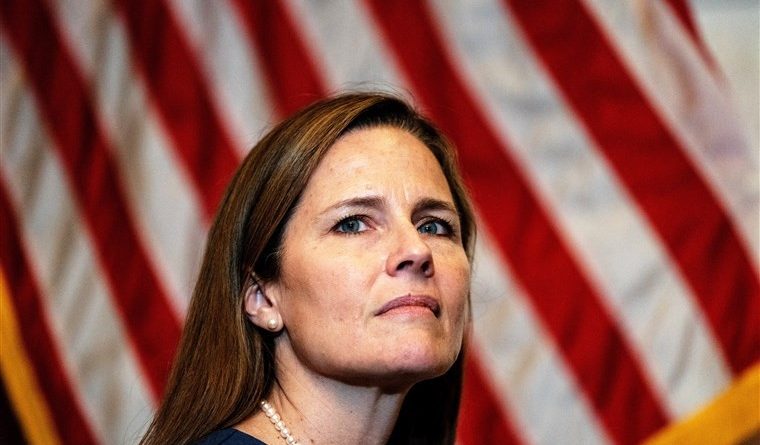 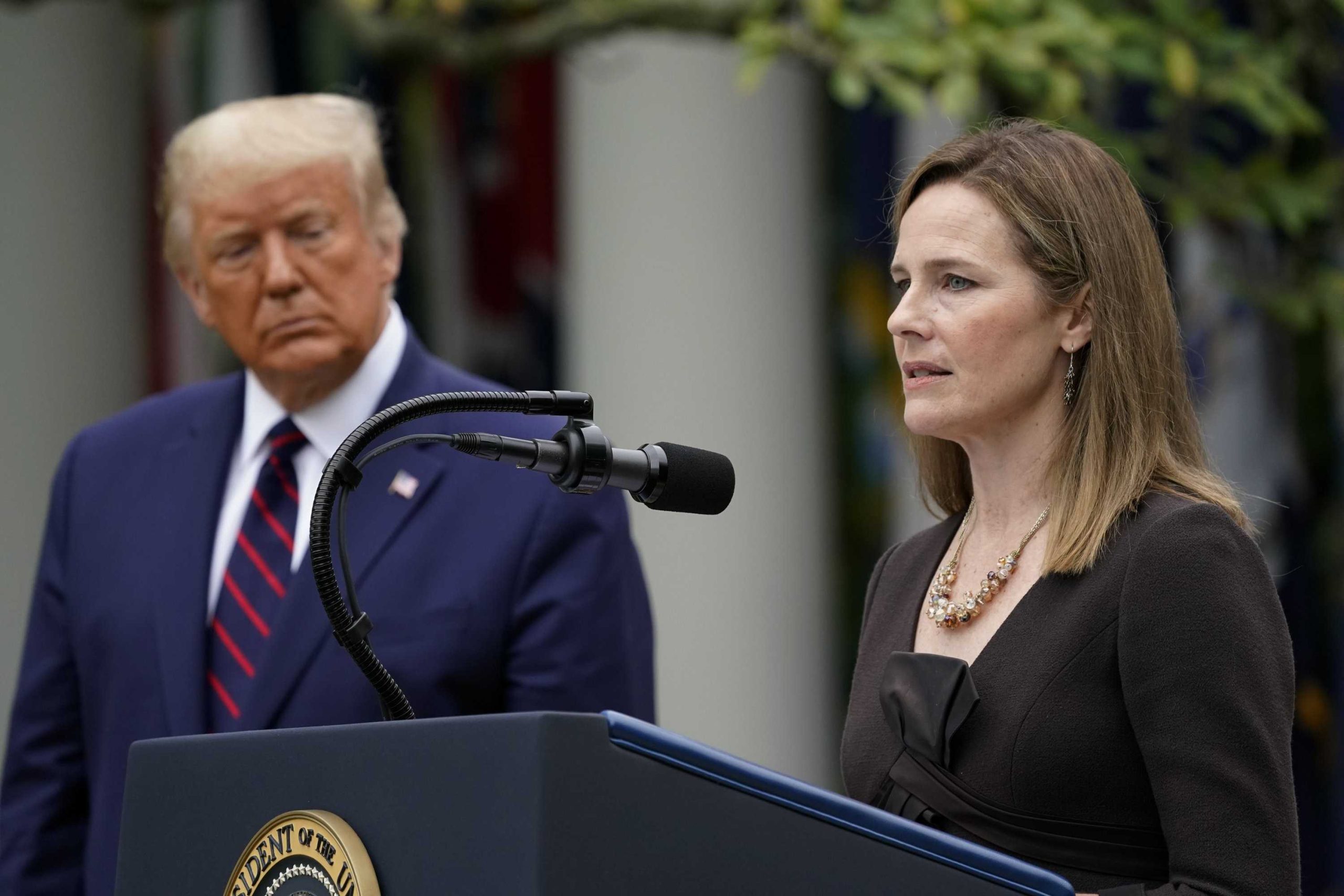 When Ruth Bader Ginsburg died on September 18th and a spot on the Supreme Court became available, President Trump intended to nominate Republican Judge Amy Coney Barrett as her replacement. He made his official nomination on September 26th. There was much backlash, as many people think that her chair should not be replaced until after the 2020 presidential election. She cannot be inducted until a majority of the Senate votes to appoint her. The Senate is led by Republicans with U.S. Senate Majority Leader Mitch McConnell stating his intention to get the nomination to pass quickly, but two of the Republican Senators have stated that they oppose voting for a new Supreme Court justice before the election and a few more have contracted COVID-19 (Senators must be physically present to vote), making it unknown what will happen.

Judge Amy Coney Barrett was born January 28th, 1972, making her 48 years old. She has seven children with her husband. Two of them are adopted from Haiti, and the youngest has Down Syndrome. She has been serving as a judge on the U.S Court of Appeals for the 7th Circuit since 2017 when President Trump nominated her to the position. Before that, she was a professor at University Notre Dame, the school she received her law degree from in 1997. While teaching she was in “Faculty for Life”, a pro-life group for professors, demonstrating her devout Roman Catholic beliefs. When she was first appointed to be a judge on the Court of Appeals, there was immense concern that she would not be able to separate her religion from her duties.

Judge Barrett is a conservative with a strict interpretation of the Constitution. On abortion, she has consistently shown her view that states should be able to restrict access to abortion, once saying, “None of the court’s abortion decisions holds that states are powerless to prevent abortions designed to choose the sex, race and other attributes of children.” On the other hand, she expressed in 2017 that Roe v. Wade is a settled decision, and that she won’t challenge this established law just because of her religious beliefs.

In 2019, when reviewing a federal law forbidding convicted felons from owning guns, she issued a dissent saying that the law should not apply to nonviolent crimes. She wrote, “History does not support the proposition that felons lose their Second Amendment rights solely because of their status as felons. But it does support the proposition that the state can take the right to bear arms away from a category of people that it deems dangerous.” 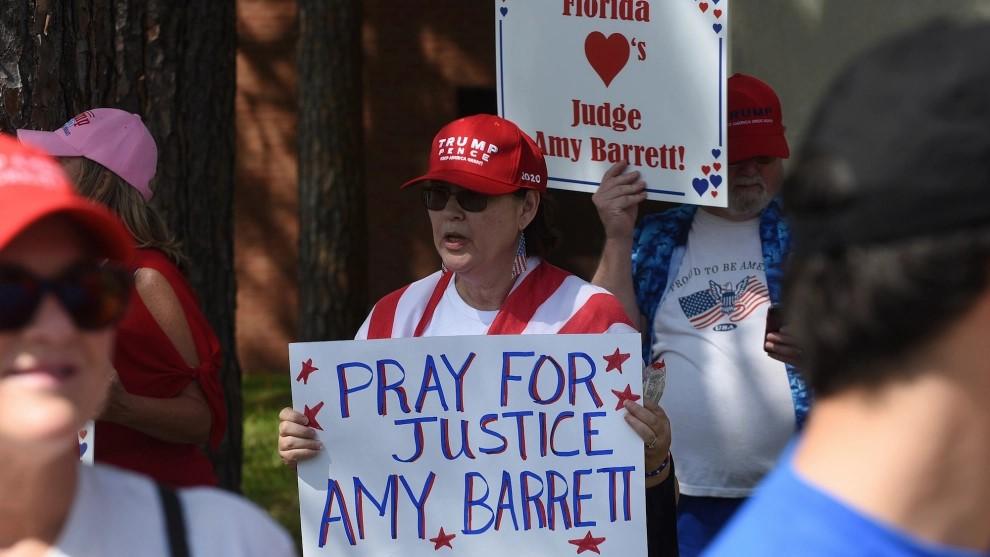 One likely reason that Senator McConnell and President Trump are hurrying to seat her is because the Supreme Court is meeting on November 10th, one week after the election, to hear arguments on the newest challenge to the Affordable Care Act (also known as Obamacare). The ACA makes affordable heath care insurance more widely available and expands the Medicaid program to cover adults with an income 138% below the federal poverty level. With Judge Barrett on the Court, the case would most likely succeed in helping dismantle the ACA because she has previously made her unfavorable opinion of Obamacare known. When Chief Justice Roberts decided to uphold the ACA in 2012, she made a statement saying, “He construed the penalty imposed on those without health insurance as a tax, which permitted him to sustain the statute as a valid exercise of the taxing power; had he treated the payment as the statute did — as a penalty — he would have had to invalidate the statute as lying beyond Congress’s commerce power.”

Lastly, on the topic of the death penalty, she stated in 2017 that she would not order an execution herself if she were a judge in a death penalty case but has voted to allow executions to proceed on the 7th Circuit court. There is little evidence that the Supreme Court will abandon their support for capital punishment if Barrett is seated.