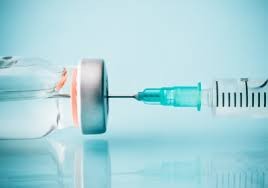 The Coronavirus was first discovered in 2019 and spread all over the world this past year. The pandemic continues to be a part of our lives today.

The United States is still leading as the most cases in the world at 7,894,768 cases, and a total of 216,025 deaths according to the Centers for Disease Control and Prevention (CDC). On October 14, Andy Beshear announced 1,346 new cases in Kentucky. Beshear says this is the highest number of new cases he has announced so far. Furthermore, the positivity rate rose to 4.94%. Many other states are seeing a rise in cases, making the national average 52,345 new cases a day. The winter will be a new challenge as we head into the flu season as well. 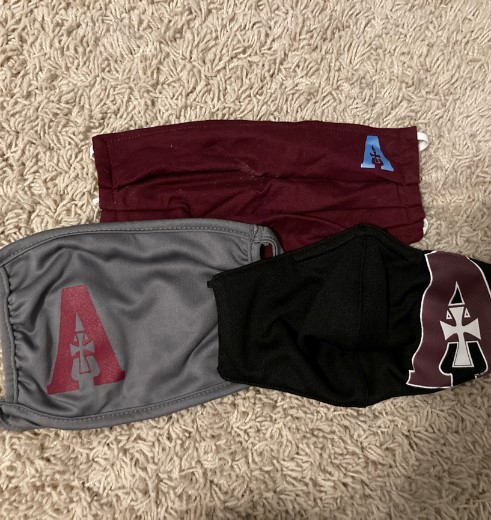 There are many trials and research going towards a vaccine that can hopefully be used soon to combat the virus. The ENSEMBLE Study is one of the many advanced clinical trial for a vaccine. As of now, the advanced clinical trial from the company, Johnson & Johnson, paused its experiment for a COVID vaccine due to an unexpected illness of a participant. The company states they are in the phase three. According to the National Comprehensive Cancer Network, phase 3 of a clinical trial means there are more people participating, and it is randomized for who receives the experimental drug and who receives a placebo. Participants are closely watched to monitor side effects. There are four phases total and the last phase consists of the drug being approved by the US Food and Drug Administration (FDA) and is administered to more participants. Johnson & Johnson states that serious adverse events (SAE) are common during clinical trials but will pause until the problem is resolved.

Other clinical trials from two companies, Pfizer and Moderna, are using a different approach to the vaccine. This vaccine is a mRNA vaccine which is different than a traditional vaccine. The purpose of a vaccine is to train your immune system to fight diseases. A traditional vaccine usually consists of noninfectious parts of the virus to help your body learn how to produce antibodies and immune cells to fight the virus. According to the Pfizer website, mRNA vaccines are different because “they contain information about the infectious agent to give a body’s cells instructions to make a viral protein that can be recognized by the immune system.”

The Pfizer study is now the first to start to include children in trials to receive the vaccine. The children will be as young as twelve and the company said this was approved by the FDA, according to their 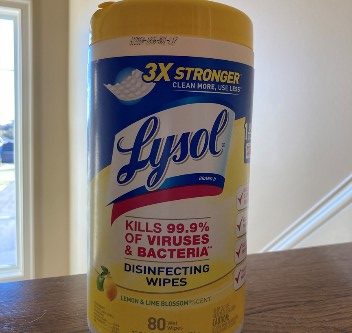 website. Pfizer stated they decided to do this because “by doing so, we will be able to better understand the potential safety and efficacy of the vaccine in individuals from more ages and backgrounds.” There are currently 37,864 people enrolled in the 2/3 phase and is estimated to enroll a total of 44,000 participants.

There are currently four clinical trials that are in the third phase. These companies are Johnson & Johnson, Moderna, Pfizer and AstraZeneca. Johnson & Johnson is the only company whose vaccine is one shot rather the two shots given between several weeks.

As these experimental vaccines are in development, we need to keep doing our part to fight the virus! Always wash your hands, social distance, and don’t forget your mask! 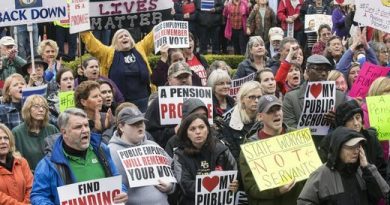