Because the electoral college ultimately determines the results of an election, a lot of people believe that the popular vote (regular citizen vote) does nothing. Each state has a different number of electors (made up of Senators and Representatives) that make up the electoral college; states with a bigger population have more electors. But, there is a rule called “winner take all” where the candidate who wins a state’s popular vote also wins all the state’s electoral votes. This is true for all but two states (Maine and Nebraska). So, your vote matters in determining who your state’s votes go to.

The reason that many people think their vote doesn’t matter is because the candidate who wins the national popular vote doesn’t always win the election. This happened in the 2016 presidential election between Hillary Clinton and Donald Trump, and many people were frustrated by it. Clinton received almost 2.9 million more votes than Trump, but they were received in a few states with larger populations, like California. Trump won in more states, granted they had smaller populations, and in the end, he received more electoral votes. 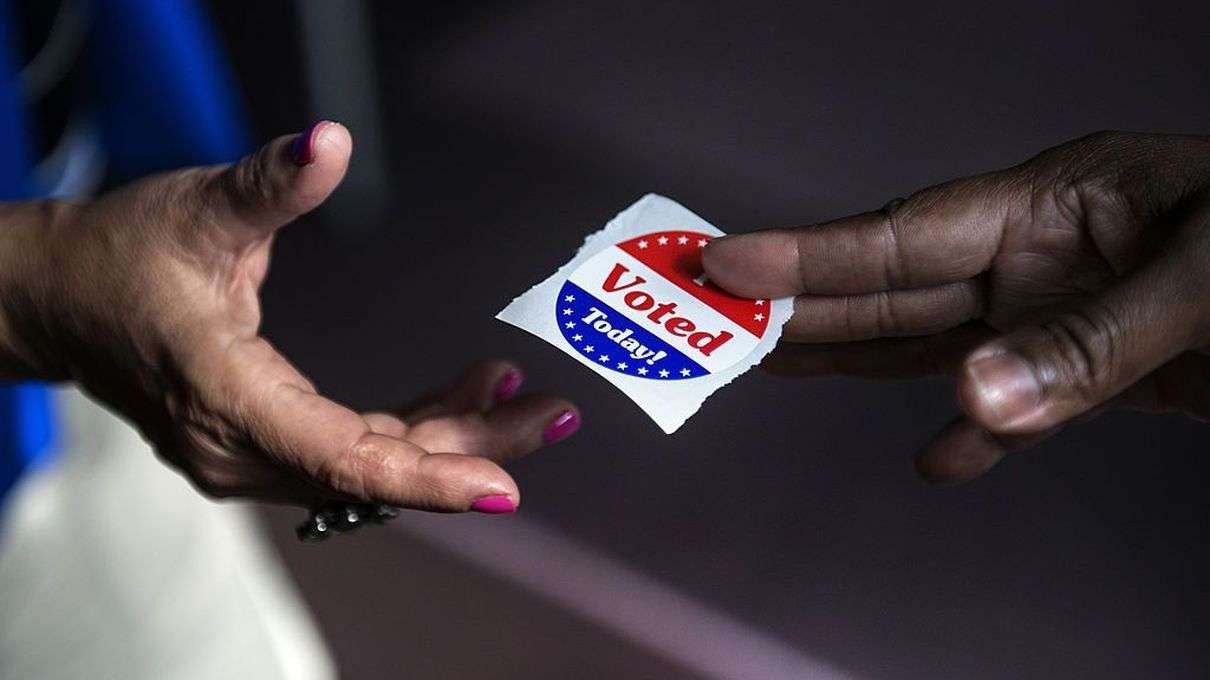 In conclusion, your vote matters, just not always in the same way you think it does. 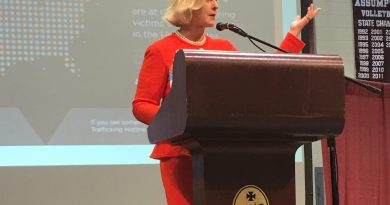 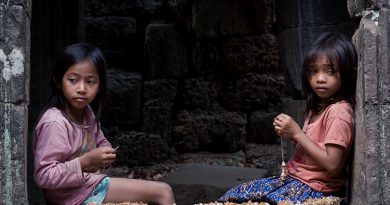