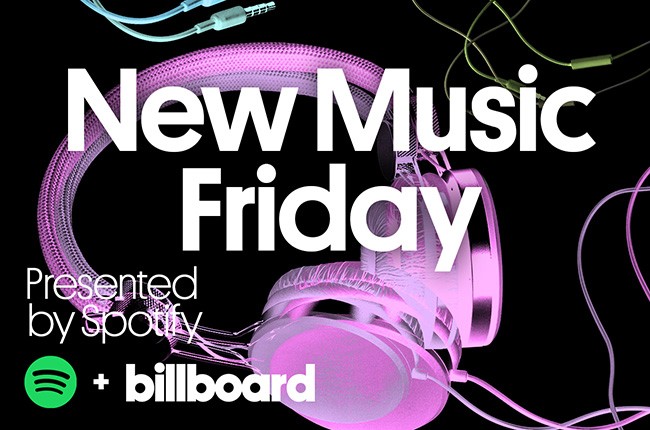 All lists were found through “official charts” and Spotify playlists.

Let’s get into what songs and albums are getting or have been released in October 2020.

Pop music never goes out of style and there are already tons of new song this month in this genre. This year many pop songs from Albums such as Dua Lipa’s Future Nostalgia and Selena Gomez’s Rare as well as singles put out by artists have blown up from social media such as Tik Tok. Here is a quick list of recent releases from October that might not have reached your playlists yet:

Lie to Me – Tate McRae and Ali Gatie

Be My Eyes – Pentatonix

And many more are on their way.

Some big releases from the R&B genre came earlier this year with songs such as PARTYNEXTDOOR and Rihanna’s Believe It as well as Megan Thee Stallion’s Savage from March and Go Crazy by Chris Brown and Young Thug back in July. This September, SZA released Hit Different and Usher released Bad Habits.

Some of the top releases from October so far are:

Burden of Proof – Benny the Butcher

Out of these, 4 debuted on the Billboard 200 list of songs.

Like all Music Genres, some music production has been delayed because of Covid-19 until this month. Some things to listen and look out for this October from the rock genre include:

And many more oldies but goodies.

2020 has been a big year for country musicians, so here are some albums to look out for in the country genre from this October and onward:

When I think About Christmas EP – Runaway June

The Other Side – Cam

Forever After All – Luke Combs

This genre has some smaller and bigger artists that came out with singles and albums this October.

So, some honorable mentions from the indie genre of music include:

Keep Your Head Up – Djo

Lost in Translation – The Neighborhood 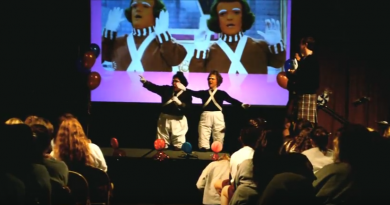 Highlights from the Walk Kickoff 2016