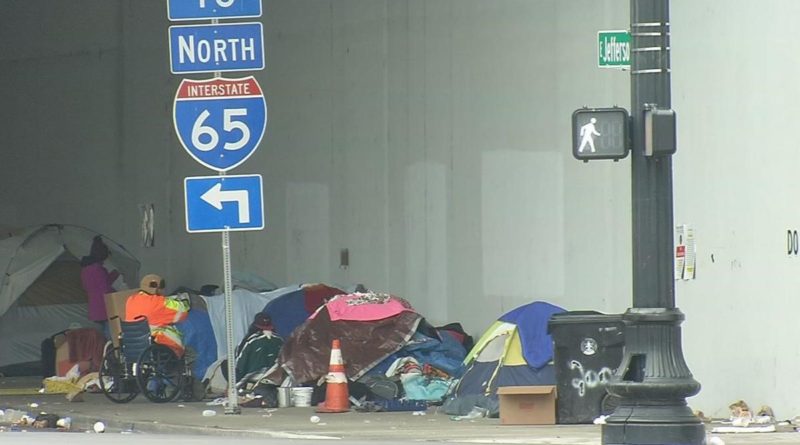 As the majority of us at Assumption begin to put away our summer clothes, purchase Christmas gifts for our loved ones, and snuggle up in a warm bed each night… 570,000 Americans are living in a shelter or on the streets. To put that number in perspective, take the population of Orlando, Florida (285,000) and multiply it by two. As the holidays and winter weather quickly approach, it is vital for each of us know the extremity and effect of homelessness in America and in our own city, Louisville. From personal experience, being anywhere in Louisville and encountering a homeless individual is nothing strange. Louisville, Kentucky has a large homeless population and that number sits right above 7,000 individuals.

According to the recent annual survey by the U.S. Conference of Mayors, it was reported that the top causes of homelessness are:

How Can We Help? 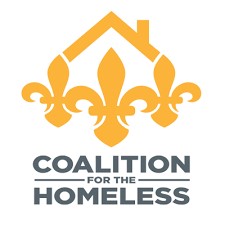 In conclusion, homelessness is a huge problem that our city, state, country, and world deal with daily.  It is our responsibility to advocate, donate, and educate others on the rising problem of homelessness. As we begin to approach the holiday season, push yourself to stay empathetic, helpful, and loving towards the ones that need it the most.

Making sense of Sense and Sensibility

Ingredients in makeup are more damaging than you think