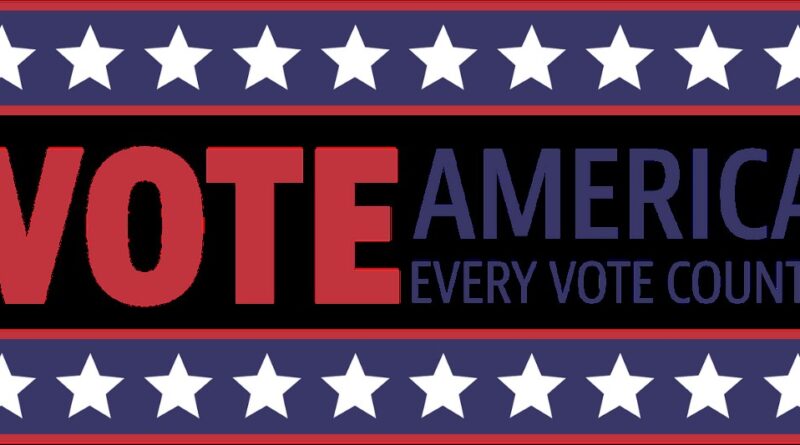 The current voting age in the United States is eighteen. You must be eighteen to vote in the presidential election. There has been debate about whether that age should be changed or not. The voting age has been this way for a very long time, but teens all over the country believe it should be lowered to sixteen. 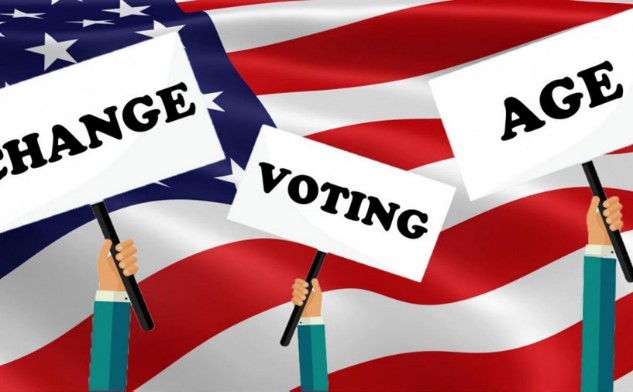 for lowering the voting age argue that sixteen year-olds are mature enough to vote. Their brains are almost fully developed and most know enough about politics to do so. They argue that young students are more involved and can do more for our country. On the other hand, some people say that sixteen year-olds are not mature enough to vote. Experts believe they will not take voting as seriously as one should. Voting is a big deal and should not be taken lightly. Some believe that if sixteen and seventeen year-olds begin to vote, they will not take it seriously nor do the research needed to make a knowledgeable decision.

Advocates also say that lowering the voting age will increase voter turn out in our country. Of course, this is true because we would be allowing more citizens to vote. But, the lowest voter turnout is between the ages of eighteen and twenty-five. This is concerning because if the youngest age group allowed to vote has the smallest turnout, why should we go lower? Experts don’t believe enough sixteen and seventeen year-olds have enough interest in voting to lower the age. 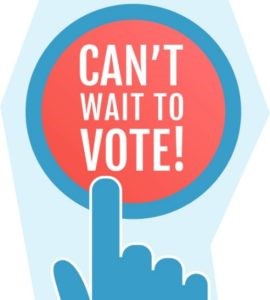 There are even people in our country who would like to raise the voting age back to twenty-one. Although you are technically considered an adult once you turn eighteen, your brain is still not fully developed. There are some eighteen-year-olds who are not mature enough to vote and do not take it as seriously as one would hope.

In my opinion, the voting age should stay the same. I am a seventeen-year-old, and I do not believe a lot of my peers would take voting seriously. There are many people I know who would educate themselves and make sure they make a decision based on knowledge, but not enough. Also, I believe so many people would vote based on their parent’s opinion, not on their own. I definitely do not think the age should be raised back up because once you are considered an adult, you should be able to vote for our country. I believe we are a long way away from the voting age being changed, but more and more people are advocating. 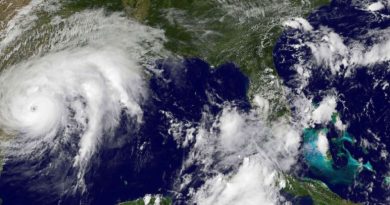