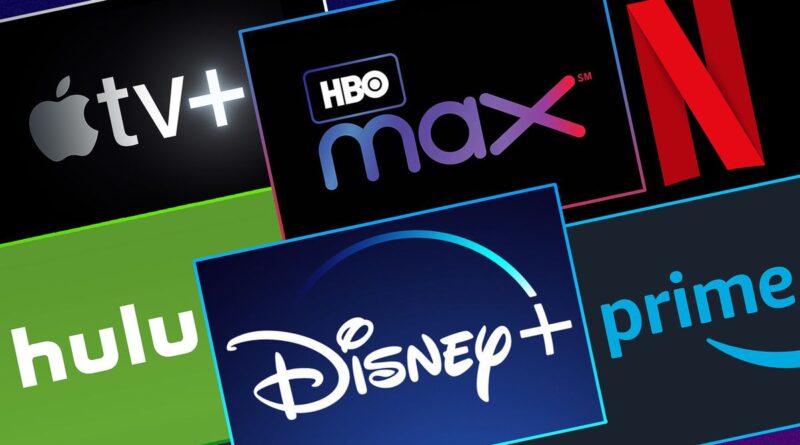 2020 has been a year full of insane changes and unexpected territory. Hopefully, 2021 will be better. We have so much to look forward to in 2021: a Covid-19 vaccine, a new school year, and new TV shows. There are so many new shows coming out in 2021, and here are just a few of them! 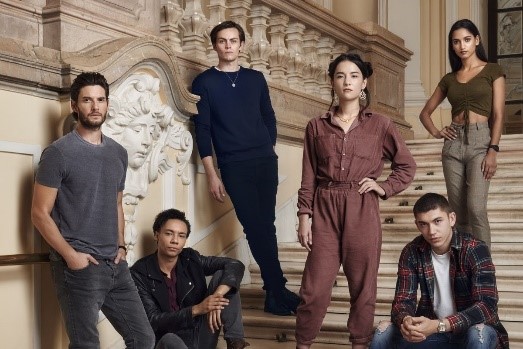 Fans of these shows are so excited for the upcoming episodes, and if we are stuck in quarantine through 2021, at least there will be plenty new TV series to watch! 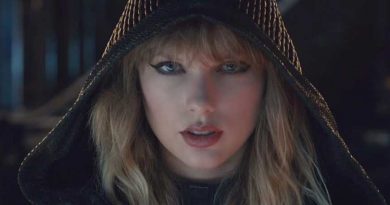 Taylor Swift’s “Reputation”: Look What You Made Her Do 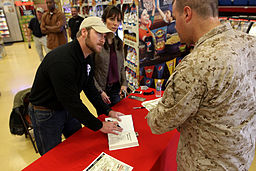 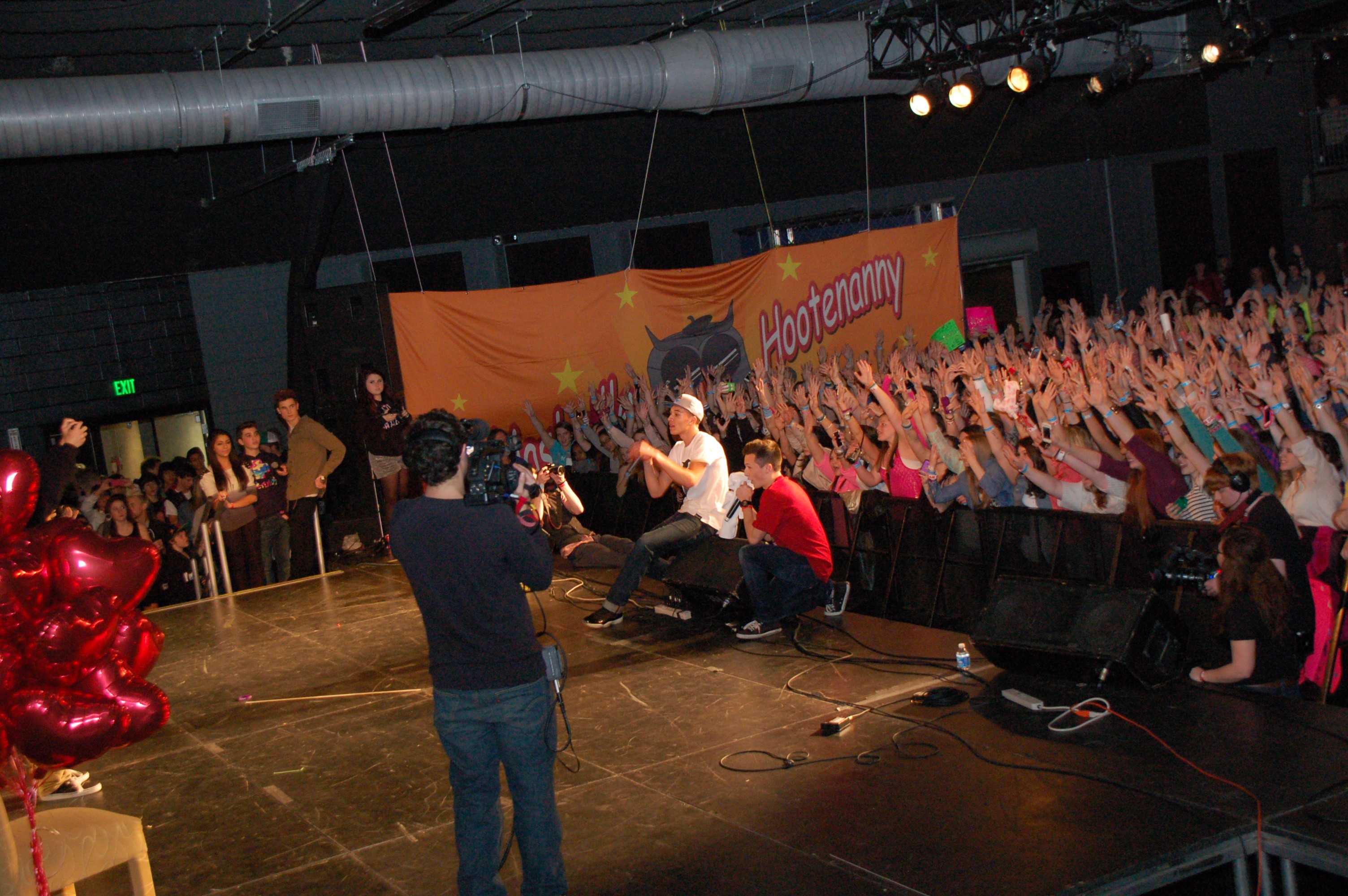